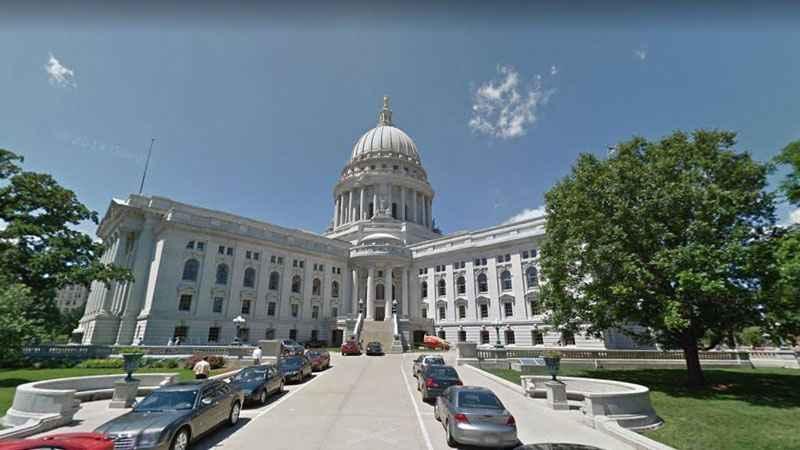 The Wisconsin Senate has approved a package of Republican-authored bills designed to discourage abortion in the state.

Republicans control the Senate and passed all four bills without a single Democrat’s vote on Wednesday.

The measures now go to the Assembly but they appear doomed.

Democratic Gov. Tony Evers is almost certain to veto any abortion restrictions that reach his desk and the GOP doesn’t have enough votes to override him.

One proposal would prohibit abortion providers from participating in Medicaid except in cases of sexual assault or incest.

Another would require doctors to tell any woman seeking an abortion through a drug regimen that she could still change her mind after ingesting the first dose and might be able to continue the pregnancy.