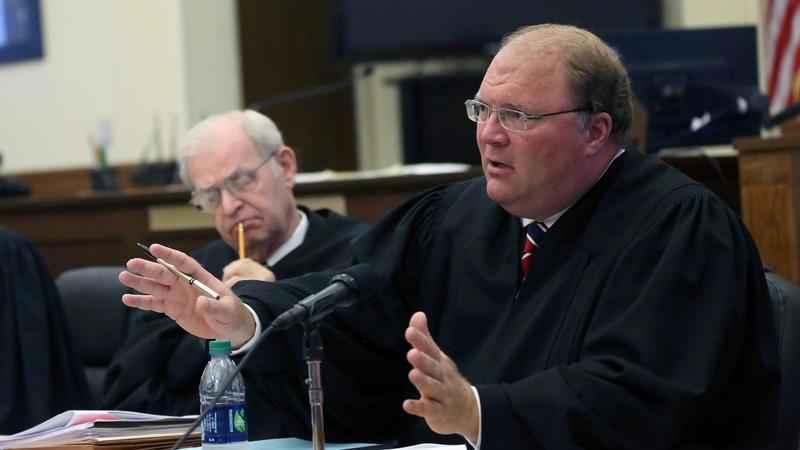 Wisconsin’s Democratic attorney general who represents the state elections commission is calling for a Republican-ordered investigation into the 2020 presidential election to be shut down.

Attorney General Josh Kaul said Monday that the investigation is a partisan political effort that lacks credibility, wastes taxpayer money and is not serious.

The Democratic Evers called the taxpayer-funded Gableman investigation "a $700,000 boondoggle.”

Gableman’s effort was criticized Monday by Republican Rep. Janel Brandtjen, who says she’s been kept in the dark and that the probe isn’t broad enough.