Wisconsin Assembly to send mask order repeal back to Senate 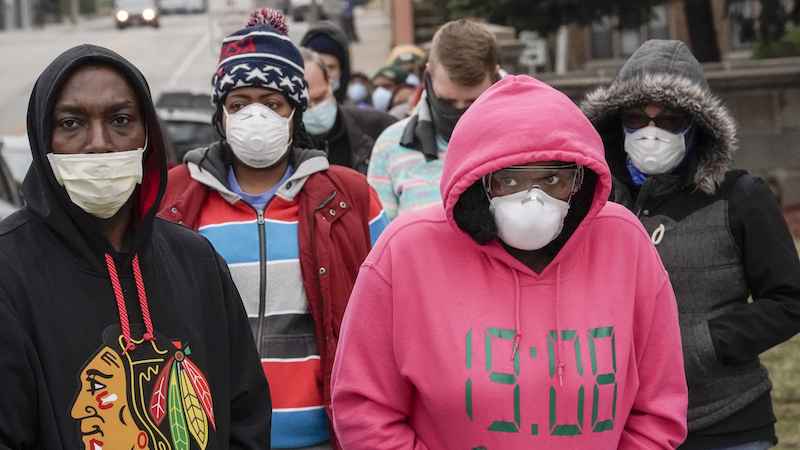 In this April 7, 2020 file photo, voters wearing masks as a precaution against the coronavirus, line up at Riverside High School for Wisconsin's primary election in Milwaukee. [AP/ Morry Gash]

The Wisconsin Assembly plans to vote Thursday on ending the state’s mask mandate issued by Gov. Tony Evers, a move that will send the question back to the state Senate, which could vote later this month to repeal the order.

The Assembly delayed a vote last week amid concerns that repealing the Democratic governor’s emergency order would result in Wisconsin losing about $50 million a month in federal money for poor people.

Wisconsin to join minority of states with no mask mandate

Assembly Speaker Robin Vos says the Assembly will pass a fix for that problem and a resolution repealing the mask mandate. That will require the Senate to vote again.