As Minnesota lawmakers continue work at the Capitol, Gov. Tim Walz is touting one of his party’s stated priorities for the session.

Tuesday afternoon, Walz visited a local cafe to discuss the importance of paid family and medical leave legislation that has already been introduced.

The bill currently in the Minnesota Senate’s Jobs and Economic Development Committee would give all workers up to 12 weeks of leave for family care, pregnancy and serious health issues.

“This is not only ethically the right thing to do … it’s also what keeps employees in place,” the governor added. 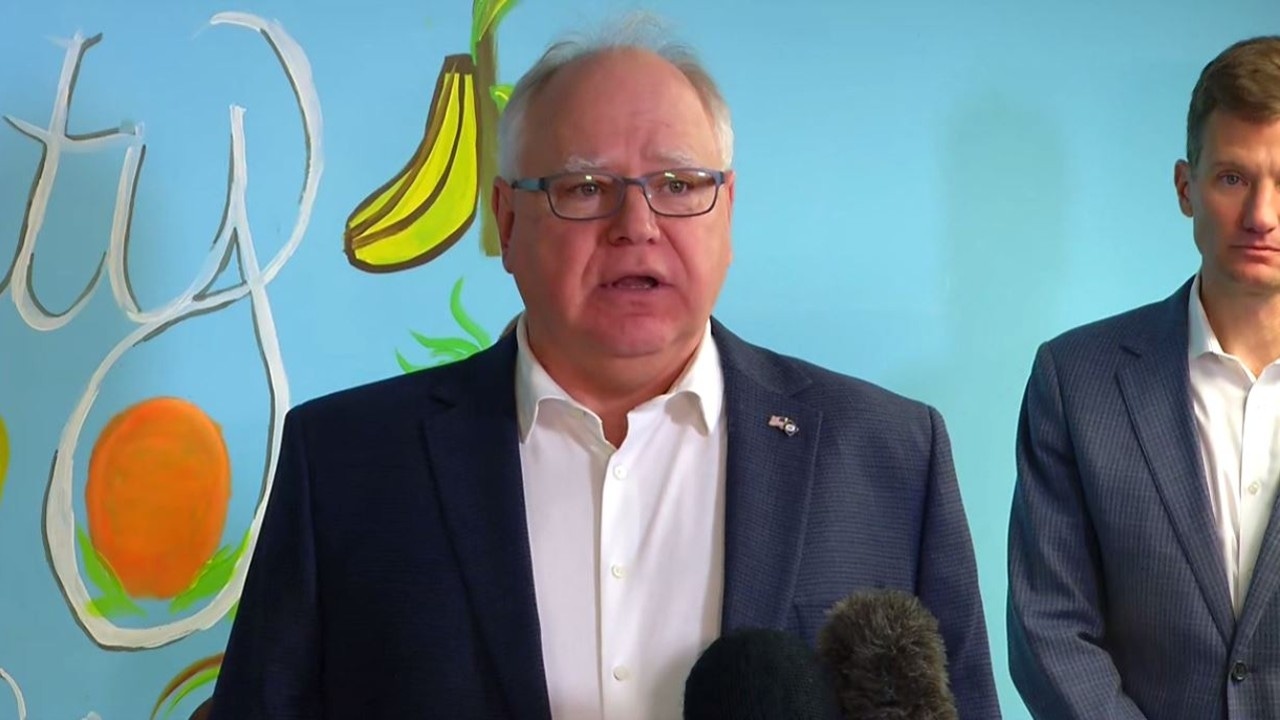 Minnesota Department of Employment and Economic Development Commissioner Steve Grove also spoke during the event and echoed that sentiment.

“Big picture, this is gonna help small employers attract and retain talent, right? Right now, they’re competing against a bigger company that offers a blue-chip program,” Grove said. “If you’re a worker looking for your next job and you wanna work for a small business but, ‘Gosh, if I go work for Target or 3M, I’ve got this benefit,’ your decision might tilt toward the bigger company. So we do think small business can get behind this, we just need to contemplate some of these things you’ve raised here.”

Supporters of the legislation say the fact that so many businesses already offer it is a reason to expand it to the remaining businesses that don’t, while opponents say it will be costly and could make it hard for businesses to stay afloat or keep people employed.

Last year, a paid family leave bill was approved by the Minnesota House but went nowhere in the Republican-controlled Senate. With the DFL now in control of both chambers, the party has said it’s a priority this year.

“This Paid Family and Medical Leave program would provide myriad benefits for the people of Minnesota,” Sen. Alice Mann (DFL-Edina), the chief author of the Senate bill, said in a statement when the bill was introduced. “It supports the mental health of parents, physical health of a mother and child, and helps families find economic stability. It’s also been shown that businesses in states with Paid Family and Medical programs benefit from the program with lower rates of employee turnover and increased productivity. It’s time for us to make it happen in Minnesota.”