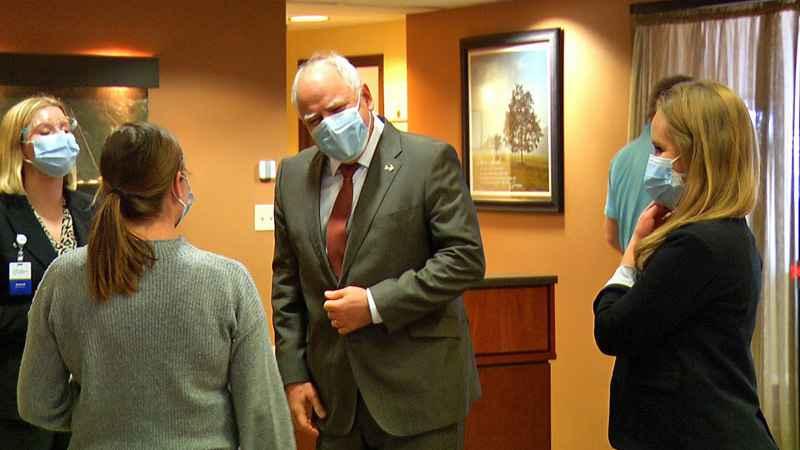 Democratic Gov. Tim Walz has raised $1.7 million for his likely 2022 reelection bid since he took office two years ago and finished 2020 with $1.3 million in the bank.

While Walz has not formally announced that he’ll seek a second term, his campaign also said Tuesday that he raised an additional $550,000 last month, which was not reflected in the two-year report.

Minnesota Republicans have been trying to soften Walz up over his handling of the pandemic.

No clear frontrunner has emerged in the GOP gubernatorial field yet.