‘The Senate can consider anything it wants to hear’: As former President Trump faces second impeachment trial, questions remain on proceedings

It’s an event never seen before in American history.

"It’s really a political judgment question," says Hamline University Political Science Professor David Schultz. "Has the president done something that the House and the Senate believe constitutes that he should be removed from office or punished?"

Trump spoke to his supporters on Jan. 6, just before the attack on the nation’s Capitol.

"If you don’t fight like hell, you’re not going to have a country anymore," he said. 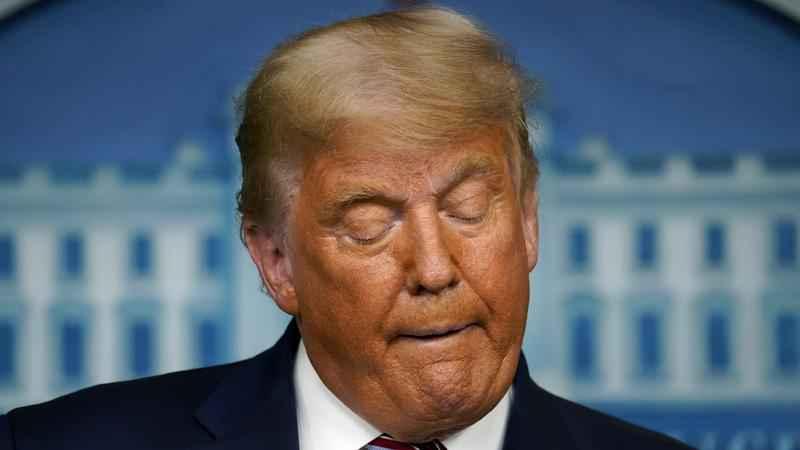 The single Article of Impeachment is to be delivered to the Senate on Monday.

"Encouraging insurrection against the US, and that’s the charge," Schultz explains. "That the president was encouraging individuals to storm the U.S. Capitol on January 6th."

"I don’t really know what else you need to know. The facts were there," she declared. "I think we’re going to get more and more evidence over the next few weeks, as if it’s not enough that he sent an angry mob down the mall to invade the Capitol, didn’t try to stop it and a police officer was killed."

Klobuchar: Senate can do impeachment, confirmations, relief ‘at the same time’

But Senate Republicans are pushing back. An increasing number are vowing to vote against convicting Trump.

"I think the trial is stupid, I think it’s counterproductive," says Sen. Marco Rubio, of Florida. "The first chance I get to end this trial, I’ll do it."

Other Republicans say they don’t believe the Senate has the authority to convict Trump after he’s left office.

Sen. Tom Cotton, of Arkansas, said, "I think a lot of Americans are going to think it’s strange that the Senate is spending its time trying to convict and remove from office a man who left office a week ago."

Historians say it’s happened only once.

The central figure, not a president, but a man named William Belknap, the Secretary of War in the Ulysses S. Grant Administration.

"He was impeached, resigned, and then the Senate decided, yes, we can still do a trial after the person has left office," Schultz says. "So if history is a precedent, then yes."

But the vote to convict fell short of the needed two-thirds majority in the Senate.

This brings us to the present day and the challenge for Democrats.

"The Democrats have 50 votes," Schultz notes. "In order to convict the president, they need 67 votes, which means they need to pick up 17 Republicans at this point in order to get a conviction."

Trial ahead, Trump turns to ethics lawyer for his defense

House managers— Democrats from the House of Representatives— will serve as prosecutors in the trial.

Trump has the right to defend himself, and to prepare his case— hence the Feb. 8 start date.

Schultz says there’s no clear constitutional language about what evidence should consist of. Unlike in criminal trials, there is no burden of proof beyond a reasonable doubt.

In short, Senators have a lot of leeways— to find guilt or innocence— or if the accused should be barred from future federal office.

"In a regular trial, most people have heard you can’t bring hearsay evidence in," Schultz says. "Here, anything goes, the Senate can consider whatever it wants to hear."

Schultz says the proceeds could last a week or less.

And the odds of a conviction? Very low, he believes.

"Many Republicans are saying at this point either you can’t do a trial after the person has left office, or that while what the president said or did was bad, it doesn’t rise to the level of something that you would impeach and convict him for," Schultz says. "Given the fact that we’ve never had a president of the United States convicted by the Senate, that alone suggests the obstacles in terms of getting a conviction here."