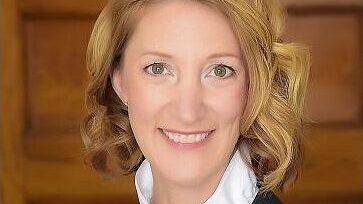 Schultz made the announcement at the Iron Trails Motor Event Center in Virginia, Monday morning. She also spoke in Duluth at 10 a.m. and will be in St. Paul Monday afternoon.

WDIO reports that, according to her campaign, she has the endorsement of former Congressman Rick Nolan.

Schultz claims her priorities will be focusing on affordable, quality education; reducing the cost of health care and prescription drugs; investing in broadband and infrastructure; improving affordable housing; and addressing climate change.

“I believe everyone in our district deserves access to good jobs, affordable healthcare, the best education, and the ability to afford a good life for their family,” Schultz said in an emailed announcement. “We need someone in Congress to fight for all of us, not just some of us.”

Schultz lives in Duluth with her husband and two sons. She works as a professor at the University of Minnesota Duluth.