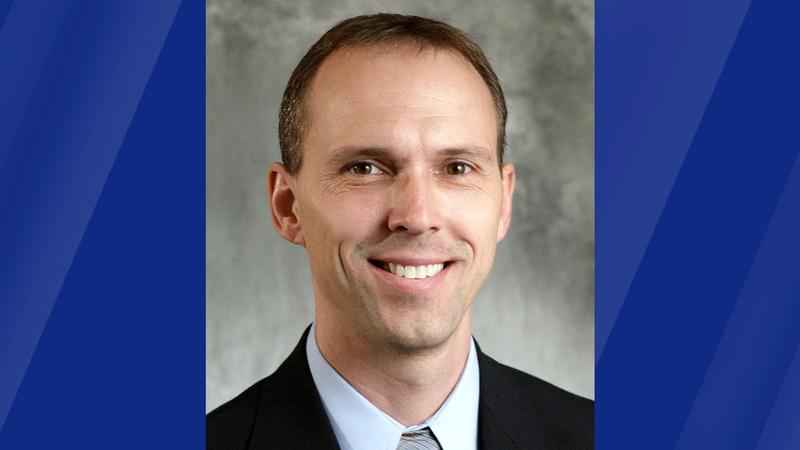 Hamilton was first elected to the Legislature in 2004 and included stints at the assistant minority leader, house majority whip and several terms as the chairperson of the House Agricultural Finance Committee.

He said he came to his decision to not seek reelection after spending time with his family over the holidays.

"I would like to take this opportunity to thank the people of District 22B for placing your trust in me to represent you in St. Paul," Hamilton said in a statement. "This has truly been an honor of a lifetime. Thank you to all the people who worked so hard to get me elected and a sincere thank you to the candidates who ran against me, as your challenge made me a better person and a better legislator. I struggle to find the words to express my gratitude towards all the wonderful people I worked with in St. Paul."

"Eighteen years ago, Lynee and I sat our children down and collectively we decided that I should run for the Minnesota House of Representatives," he continued. "I still chuckle when I think back to that day. Our son was president of his sixth grade’s student council, and he said, ‘Go for it dad! This will help further my career!’ We decided, as a family, that I should run for election. Having the kids home for the holidays gave us time to reflect, and we decided, as a family, it’s time for me to retire from the Minnesota House of Representatives."

"In the political world one thing is very clear – everyone is replaceable. District 22B is filled with smart, dedicated and honest people who will do a stellar job representing us in St. Paul. I’m very optimistic about the future, and hope your future is filled with happiness," Hamilton ended.