Tuesday is the start of an unusual election cycle for one of Minnesota’s largest Congressional Districts.

Voters across southern Minnesota will see a special election primary, a special election, a regular primary and a general election within the next six months – all to fill the empty U.S. Representative seat that was once held by late Congressman Jim Hagedorn, who died earlier this year from cancer.

In addition, two of those days overlap.

Polls open at 7 a.m. Tuesday in the state’s First Congressional District for the special primary election. 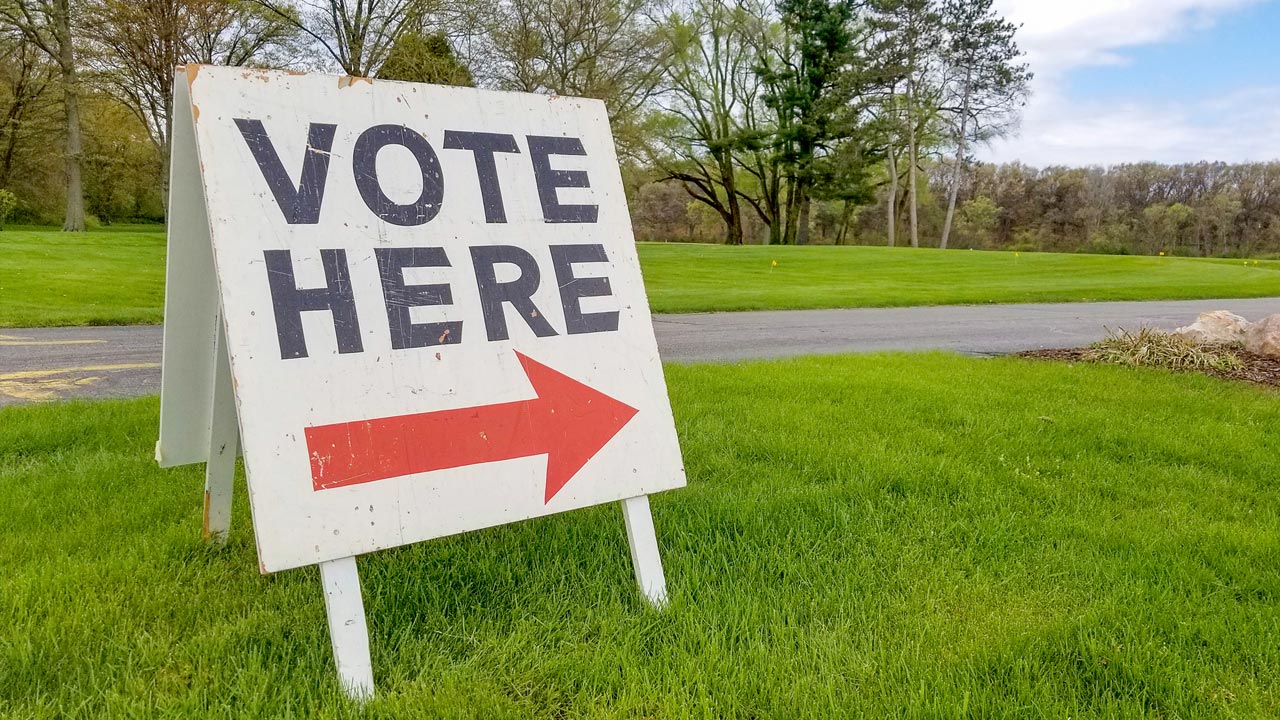 On the Democratic side, the DFL endorsed candidate and former Hormel Foods CEO Jeffrey Ettinger.

The top vote getters in both parties will faceoff in another special election, which is scheduled for August 9 – the same day as the 2022 primary ahead of the general elections.

That means, First Congressional District candidates will be campaigning for both that special election and the 2022 primaries at the same time.

In addition, Congressional maps are changing, which means who is voting in the special election will be different from those voting in the November election. The redistricting process happens every 10 years to reflect the latest census data.

The full congressional map can be seen below:

“If you lose narrowly on August 9, keep in mind the district lines change and the electorate is a lot bigger in the November election, so perhaps you’ll run again, even though you lost on August 9,” said Steven Schier, a Political Analyst at Carleton College.

Polls will close Tuesday at 8 p.m.

Find more information about the special primary from the Minnesota Secretary of State’s Office here.

A handful of other states are also holding primary elections Tuesday, including Georgia, Alabama, Arkansas and Texas.

RELATED: 2022 midterms: What to watch in Georgia, Texas, elsewhere