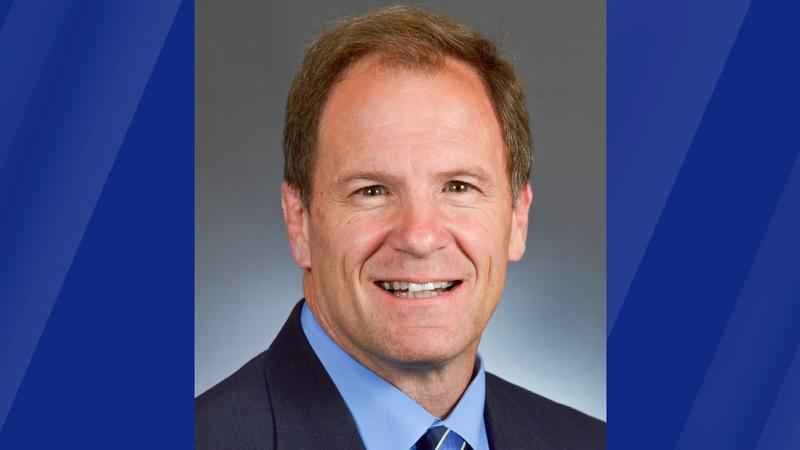 The number of Minnesota state lawmakers who won’t seek reelection this year continues to grow.

Rep. Paul Marquart joined the list Wednesday saying, "At 65, it’s time to try new things and to spend more time with my family and those fun grandchildren."

Marquart, DFL-Dilworth, was first elected to the Minnesota House of Representatives in 2000 after serving as Dilworth’s mayor for 11 years and a city council member for two. He’s the current chairman of the Taxes Committee and has also served as chairman of the Education Finance and Property Tax committees.

"A huge thank you to my family, constituents and students who gave me the high honor and privilege to serve my community and state for 35 years," Marquart said.