Minnesota 5th District Congresswoman Ilhan Omar took a lot of criticism from both Republicans and Democrats for her vote against a Russian oil ban last month.

It passed overwhelmingly in the House by a vote of 414 to 17, with just Rep. Omar, one other Democrat, and 15 Republicans voting against it.

“I don’t think it’s actually that controversial,” Omar said in an interview recorded for “At Issue with Tom Hauser” on Sunday morning. She said President Biden had already banned Russian oil imports through executive order and says that will make it easier to end the ban if it can be used as leverage to end the war in Ukraine.

Last week the Senate voted 100-0 to ban the Russian oil and sent the bill to President Biden.

“Sanctions like that should be used as a diplomatic tool and should be part of the negotiations,” Omar said. “As the Ukrainian president has said, he wants to have some latitude as he negotiates with Russia in opening humanitarian corridors and bringing an end to this war.” 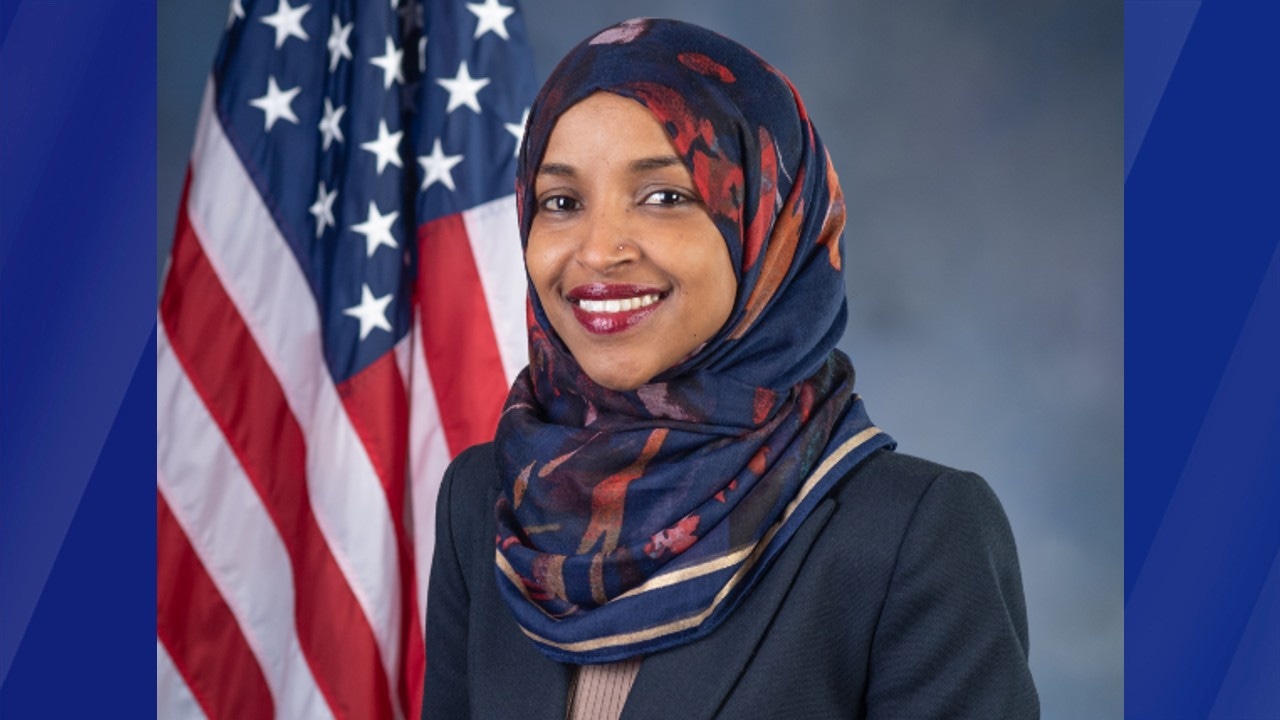 Omar is also authoring a bill in Congress to restrict the use of “no-knock” warrants. She also met in person this week with the parents of Amir Locke, who was shot to death recently by Minneapolis Police while they served a “no-knock” warrant.

Omar said the bill does not ban no-knock warrants because she recognizes there are extreme circumstances where they are needed to protect officers’ lives.

“It restricts drug-related no-knock warrants,” Omar said. “It bans night-time raids because the ultimate goal is to save lives, and you think with Republicans proposing their own ideas in banning no-knocks that there might be some bipartisan support.”

You can see this entire interview Sunday at 10 a.m. on “At Issue,” including how Rep. Ilhan Omar views her re-election bid in a year that is likely to be difficult for Democrats.