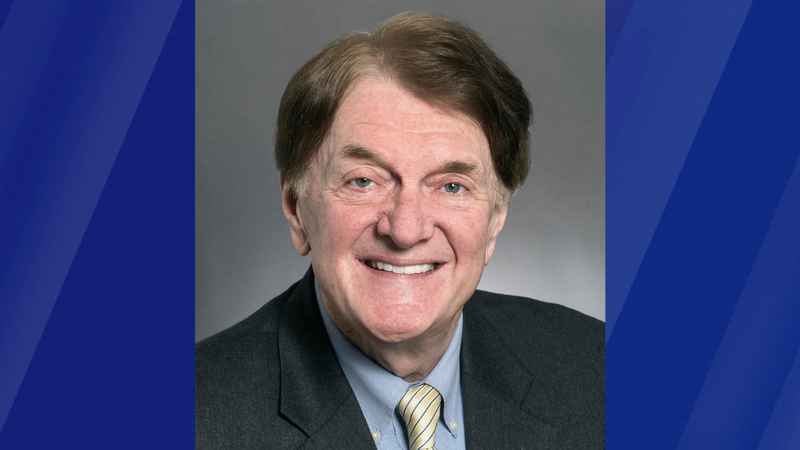 State Sen. Chuck Wiger, DFL-Maplewood, announced Wednesday afternoon he will not run for reelection in 2022.

First elected to the Senate in 1996, Wiger is currently the ranking DFL member for the E-12 Education Policy and Finance Committee and is known for his education advocacy.

“It’s truly been an honor representing our great area. I have so many positive memories and have made many great friends in this role," Wiger said in a statement. "I love public service, helping people, and addressing policy challenges."

During his 50 years of public service, Wiger served on the District 622 School Board at the age of 21, the Metropolitan Council and was elected to the Ramsey Soil and Water Conservation District.

“Few legislators have given as much to the people of their district and of our state than Senator Chuck Wiger," Senate DFL Leader Melisa Lopez Franzen said, wishing him well in retirement. "Throughout his tenure at the Senate, he has been a leader in making sure our students receive a world-class education, protecting our environment, and investing in the people of Minnesota," she said.

Wiger said that he wants to spend more time with his family, hiking and traveling.

"Life and time seem to go faster as we get older, so count your blessings and seize the moment," he said.