DFL leaders in Minnesota’s Senate gathered Monday to announce their legislative priorities for the 2022 legislative session.

Minority Senate Leader Melisa Lopez Franzen was joined by other DFL members at the Capitol including Monday morning, including Ron Latz and Nick Frentz.

Public safety was among the items discussed by DFL members.

Among the other items discussed Monday were affordable healthcare and housing, as well as keeping teachers in Minnesota, possible tax reductions, and decarbonizing. 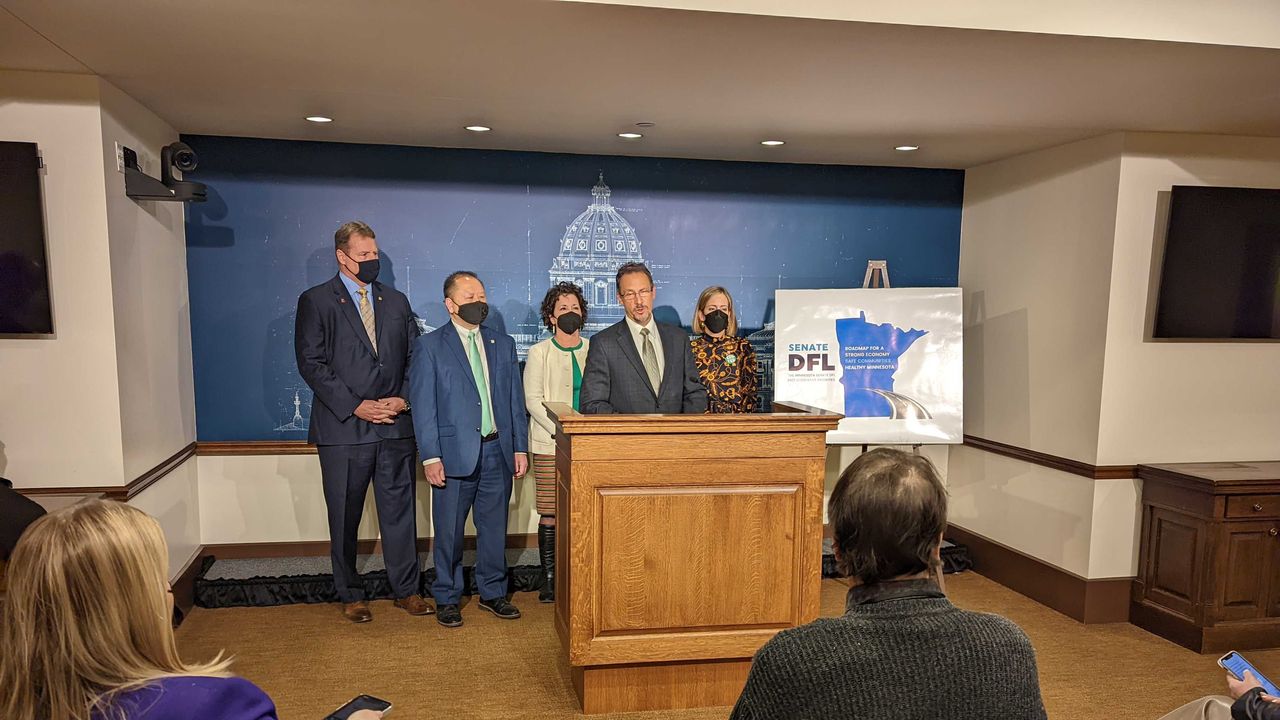 DFL members of the Minnesota Senate hold a news conference on Monday, January 31 to highlight their priorities for the 2022 legislative session.

You can find their full news conference below. (Article continues below the video.)

The legislative session, which starts Monday, is expected to be centered on how to use the $7.7 billion budget surplus and how to best handle the growing problem of violent crime.

Senate Republicans have already announced their priorities for the session.

Miller went on to suggest, “our police officer retention will include bonuses, as well as pension reforms. Our recruitment ideas will include college scholarships for folks who would like to enter law enforcement as a profession.”

View the Republicans’ full announcement below.