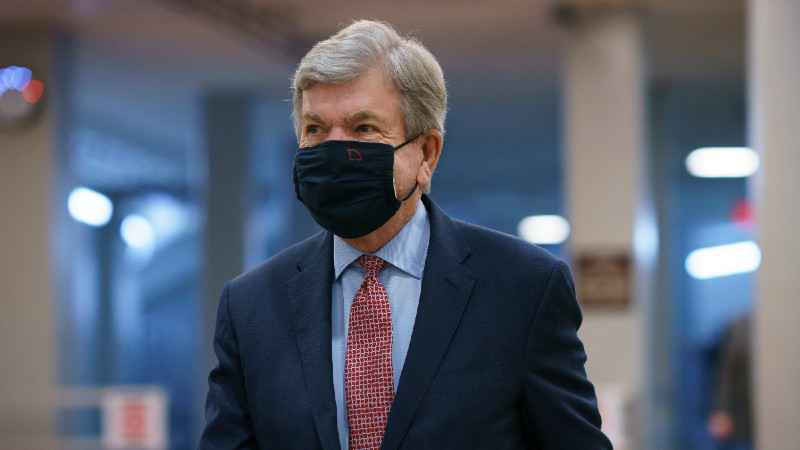 Sen. Roy Blunt, R-Mo., heads to the chamber as the Senate holds a voting marathon on the Democrats' $1.9 trillion COVID-19 relief bill that's expected to end with the chamber's approval of the measure, at the Capitol in Washington, Friday, March 5, 2021.[AP Photo/J. Scott Applewhite]

Republican Sen. Roy Blunt of Missouri will not seek a third term in the U.S. Senate, he said Monday in a surprise announcement.

Blunt, who turned 71 in January, was widely expected to seek a third term in 2022. Before election to the Senate he served seven terms in the U.S. House. He also served two terms as Missouri’s secretary of state from 1985 to 1993.

“In every job Missourians have allowed me to have, I’ve tried to do my best,” Blunt said in his announcement made via video. "In almost 12,000 votes in the Congress, I’m sure I wasn’t right every time, but you really make that decision based on the information you have at the time.

Blunt is the No. 4 in Senate Republican leadership and is the fifth Senate Republican to decide against running for reelection in 2022. The other GOP senators not seeking reelection are Pat Toomey of Pennsylvania, Rob Portman of Ohio, Richard Shelby of Alabama and Richard Burr of North Carolina.