Franzen to run for Senate minority leader after Kent steps down 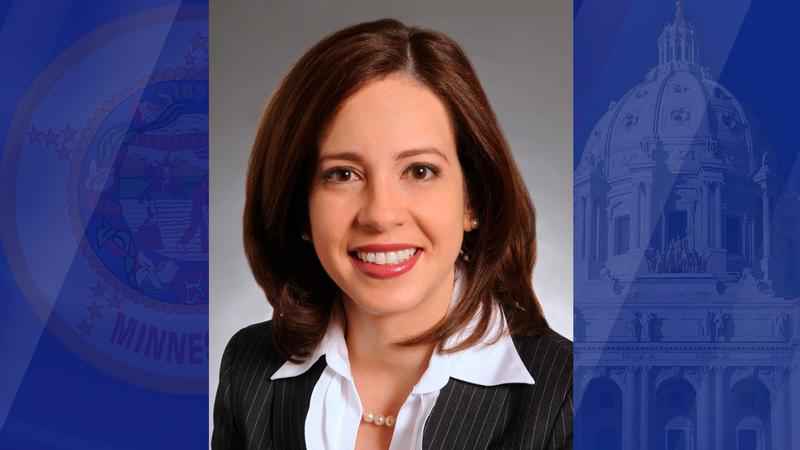 [courtesy of the Minnesota State Senate]

Minnesota Sen. Melisa López Franzen (DFL-Edina) has announced her plans to run for the Senate minority leader position in 2022.

"I look forward to making the case to lead our caucus, and to ensure we win a DFL Senate Majority in 2022. Let’s get to work," Franzen said via social media Friday.

Kent announced Thursday night that she’ll resign her position and will retire instead of seeking re-election at the end of her term next year.

Kent said she wants to focus more on her family, particularly her mother, at this time.