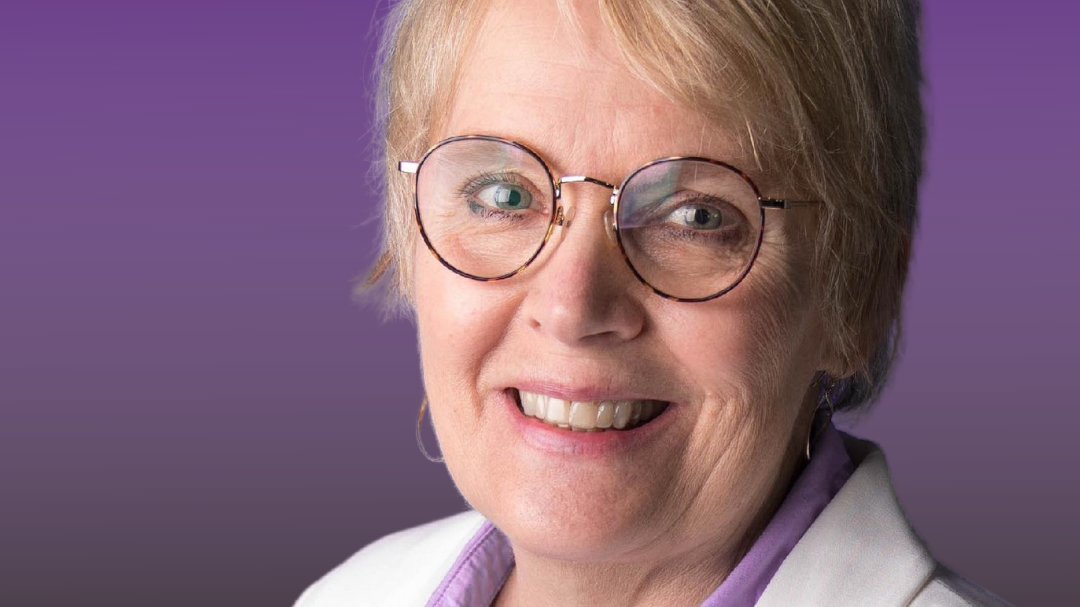 Another Minnesota gubernatorial candidate has announced their running mate ahead of this year’s election.

Uselman currently serves as the director of equity and inclusion with Fargo Public Schools, according to Hepola’s website.

Birk was announced as Jensen’s running mate in March. Jensen and Birk said despite holding what some may call “extreme” views on some issues, they believe they can appeal to moderate voters, particularly on their vision for the state’s “business culture.”

As previously reported, Jensen won the GOP endorsement for the gubernatorial race Saturday at the state’s convention. He was also backed by Lexington Mayor Mike Murphy

Former Senate Majority Leader Paul Gazelka, who had announced last month that former Woodbury mayor Mary Giuliani Stephens would be his running mate, dropped out after the third ballot at the convention and then threw his support to candidate Kendall Qualls.

Sen. Michelle Benson, of Ham Lake, who had been a candidate but dropped out before the convention, joined Gazelka in backing Qualls.

The candidates are up against current Gov. Tim Walz and Lt. Gov. Peggy Flanagan, who will both be running for reelection this fall.