Wisconsin Gov. Tony Evers talked about a range of current issues during an interview Wednesday.

The Democratic governor, who is running for reelection, joined GMA3 for the first time to discuss the upcoming midterm elections, as well as to discuss guns and public safety in Wisconsin.

He is the 40th governor to appear on the program, according to GMA3.

Watch the interview via the video player above. 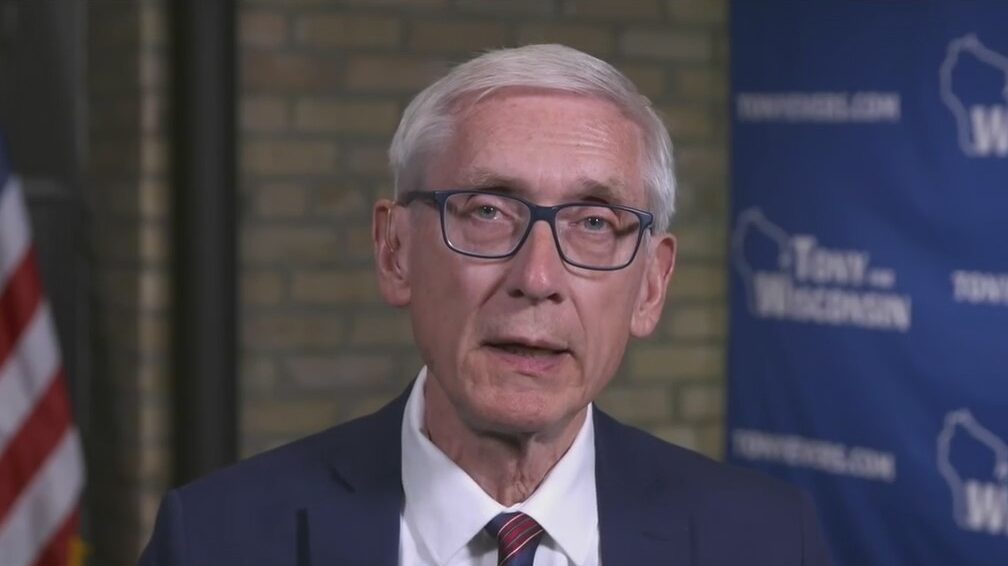