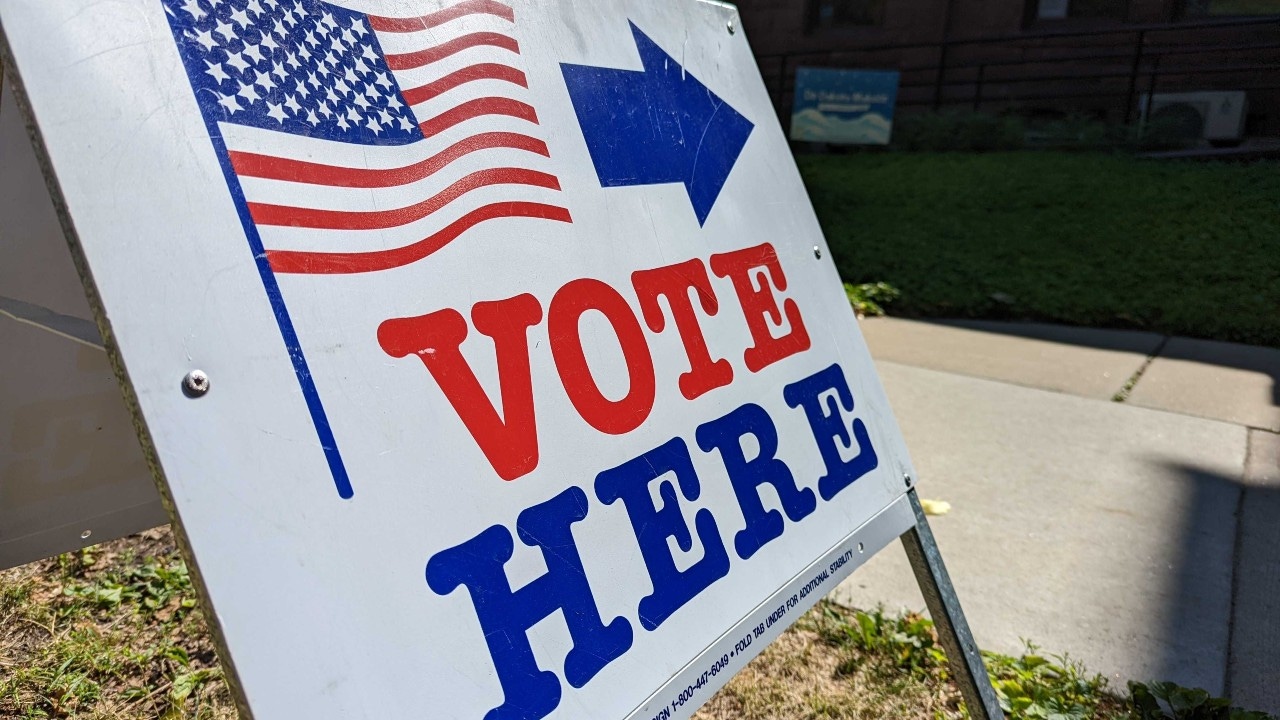 The U.S. Department of Justice announced Monday it will have officials stationed in three jurisdictions in Minnesota on Election Day “to monitor compliance with federal voting rights laws.”

Members of the DOJ’s Civil Rights Division will monitor polling places in the City of Minneapolis and Ramsey and Hennepin counties, according to a news release. Only Minneapolis was the subject of such monitoring in 2020.

In Wisconsin, DOJ officials will monitor the cities of Milwaukee and Racine. A total of 64 jurisdictions in 24 states were chosen, including battleground states such as Florida, Georgia, Pennsylvania and Nevada.

“Since the passage of the Voting Rights Act of 1965, the Civil Rights Division has regularly monitored elections in the field in jurisdictions around the country to protect the rights of voters,” the DOJ said in a statement.

Some of the focus areas for the Civil Rights Division on Election Day include making sure voters can cast their ballots free from discrimination or intimidation and that people with disabilities have the accommodations they need.

Anyone who sees a violation of federal voter law on Election Day can submit a complaint to the Civil Rights Division online or call 800-253-3931. Complaints related to violence or threats should first be taken to local authorities.