Despite budget bill stalemate, Legislature had some accomplishments

Gov. Tim Walz and DFL legislative leaders are still hoping to return for a special session, but first, they have to convince reluctant Republican lawmakers.

“In my opinion, we’re about 90 to 95% of the way there,” Walz said this week about the remaining budget work. “You don’t get the ball to the 1-yard line and go home. You finish the job that Minnesotans expect us to do.”

Republican Senate Majority Leader Jeremy Miller has repeatedly said he’s not interested in a special session. He softened that stance only slightly early Monday morning after the Senate adjourned.

Republican Minority Leader Kurt Daudt was more blunt: “I think it’s a good idea for everyone to go home and sleep on it for seven months and come back and do what’s right for Minnesotans,” he said. 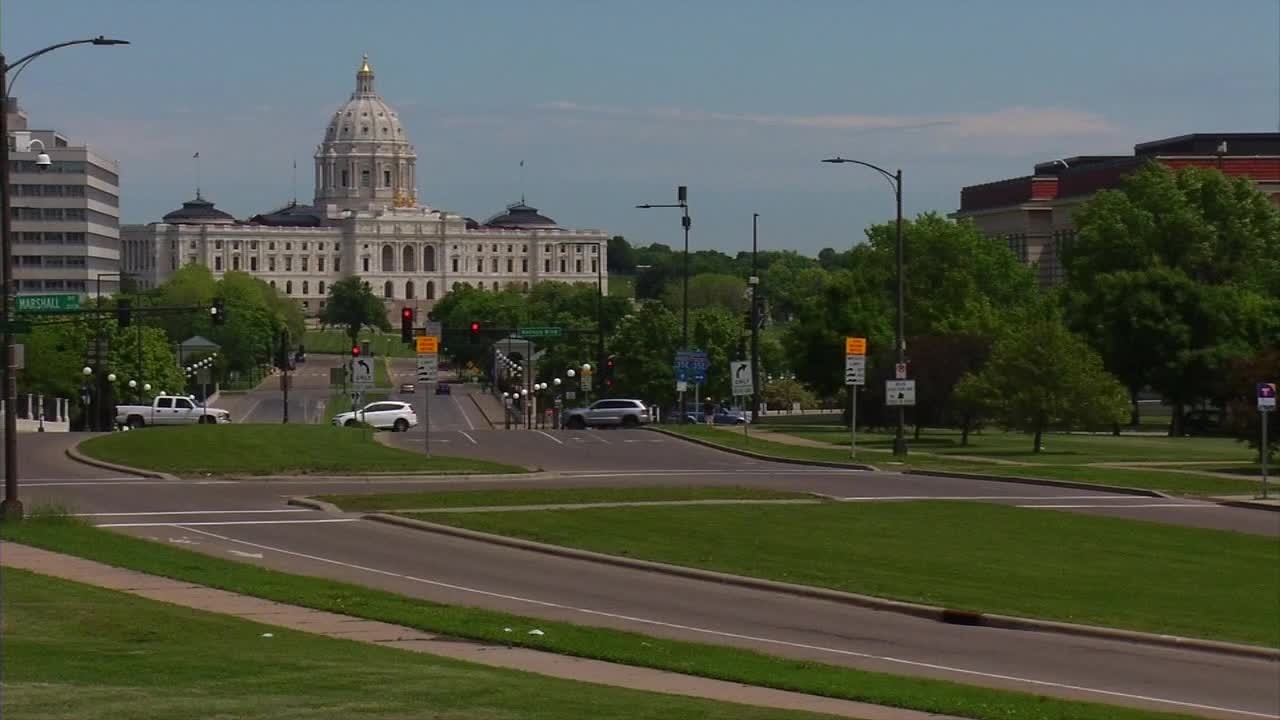 Although lawmakers didn’t pass any of the major tax or spending bills or a bonding bill during the session, they did have some accomplishments. They passed a $1 billion front-line worker bonus pay plan, $2.7 billion to restore the unemployment insurance trust fund and a three-year extension of the health care reinsurance program.

But Gov. Walz and other Democrats want to come back in a special session and finish the budget bills.

“Sen. Miller and I and the governor signed an agreement, and I expect that all of us will live up to that agreement in full,” DFL House Speaker Melissa Hortman said.

Next week, when the governor meets with legislative leaders, he’ll likely outline what’s at stake.