We sit down with gubernatorial candidate Dr. Scott Jensen, a former state senator who polls show as one of the leading Republican contenders.

Plus, our political analysts join “At Issue” to dive into this week’s redistricting and how Rep. Hagedorn’s death might affect midterm elections in the redrawn 1st Congressional District. 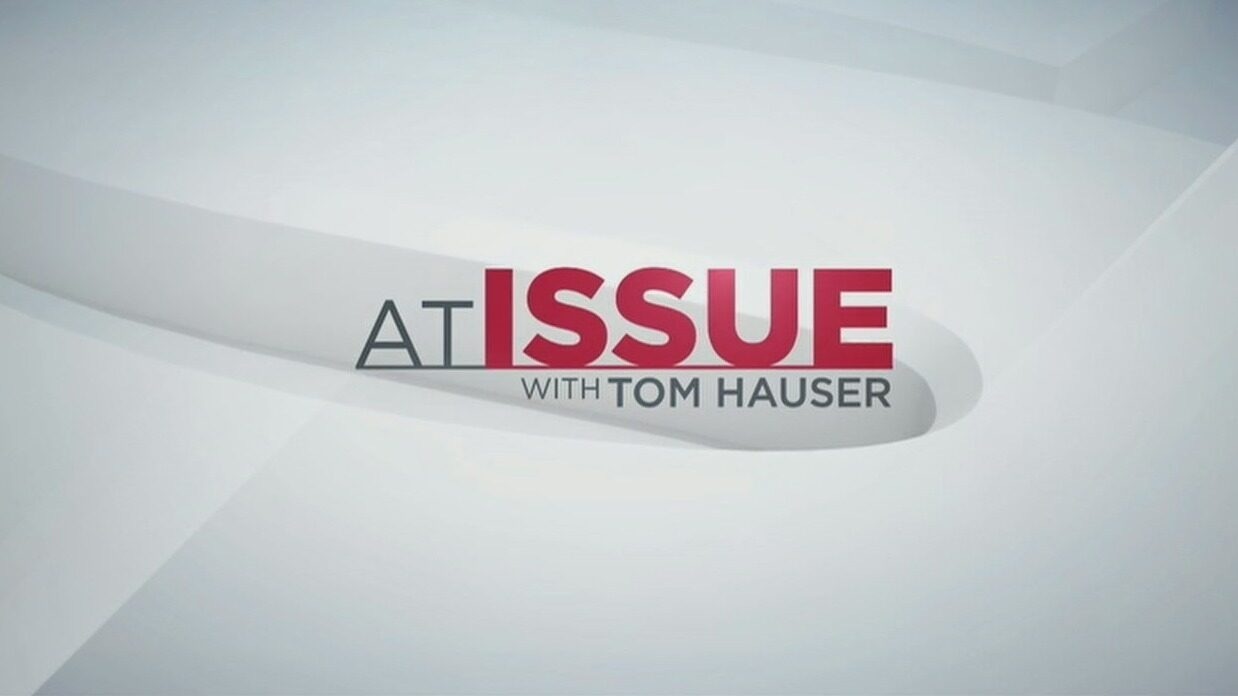