At Issue: June 13 — Legislature heads into special session, will try to prevent shutdown

On the eve of the first special legislative session of the year, leaders in the Minnesota Senate, House and Governor’s Office continue to meet behind closed doors as they try to pass a number of budget bills before July 1.

This week on “At Issue,” Gov. Tim Walz said he’s “super optimistic” that the negotiating parties can get their work done, agree to funding the state government and pass legislation before the month’s end. But still in question is the issue of police accountability, which Republicans and DFLers are struggling to see eye-to-eye on.

Rep. Cedrick Frazier, DFL-New Hope, joins the show to explain why the House proposals aren’t “controversial” or “radical” but instead support police and improve the profession.

Meanwhile, the Minnesota State Capitol opened its doors for the first time in over 400 days. And when Walz held a press conference marking the new chapter, he was met with protesters who want the state to offer school choice, directing public money to private schools. Walz, a former public school teacher, said it was their right to speak their mind while one protester said she felt the governor didn’t lend them his ear.

Congresswoman Ilhan Omar, D-5th Congressional District, was forced to respond to critics of her tweet, which appears to compare actions from the U.S. and Israel to Hamas and the Taliban. While she was supported by fellow Democratic Rep. Betty McCollum, Rep. Dean Phillips, D-3rd District, signed a letter with other Jewish House lawmakers condemning Omar for her words. 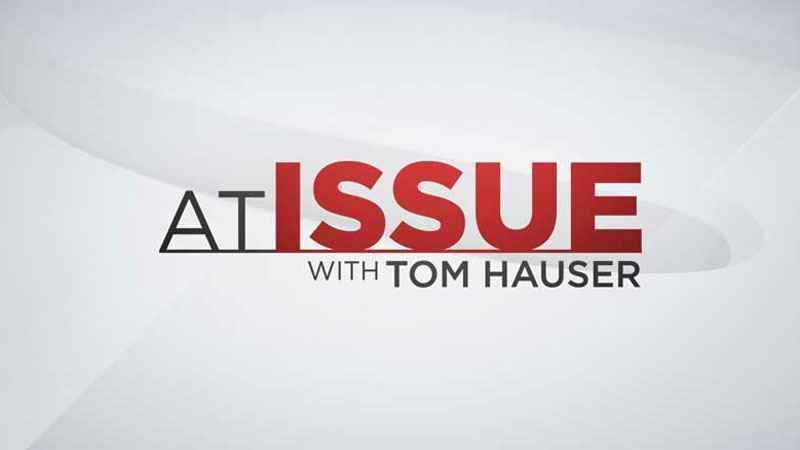