Gov. Tim Walz spoke Thursday about the unveiling of a test-to-treat COVID-19 site, where people can leave if they test negative and be treated immediately if they test positive. Part of patient care may come in the form of a prescription for Paxlovid, an anti-viral treatment.

With increasing pressure on lawmakers, Walz also commented on the possibility of a special session, saying he is frustrated.

Our political analysts joined “At Issue” with low hopes for a special session and also discussed items like the chances Cicely Davis has in the race against Democratic incumbent Rep. Ilhan Omar.

Davis, a Republican congressional candidate for District 5, also joined Tom Hauser for a one-on-one interview about her campaign and what she wants to bring to her constituents.

Themes like bail reduction concerns and public safety were also discussed as Hauser returned for this week’s “At Issue.” 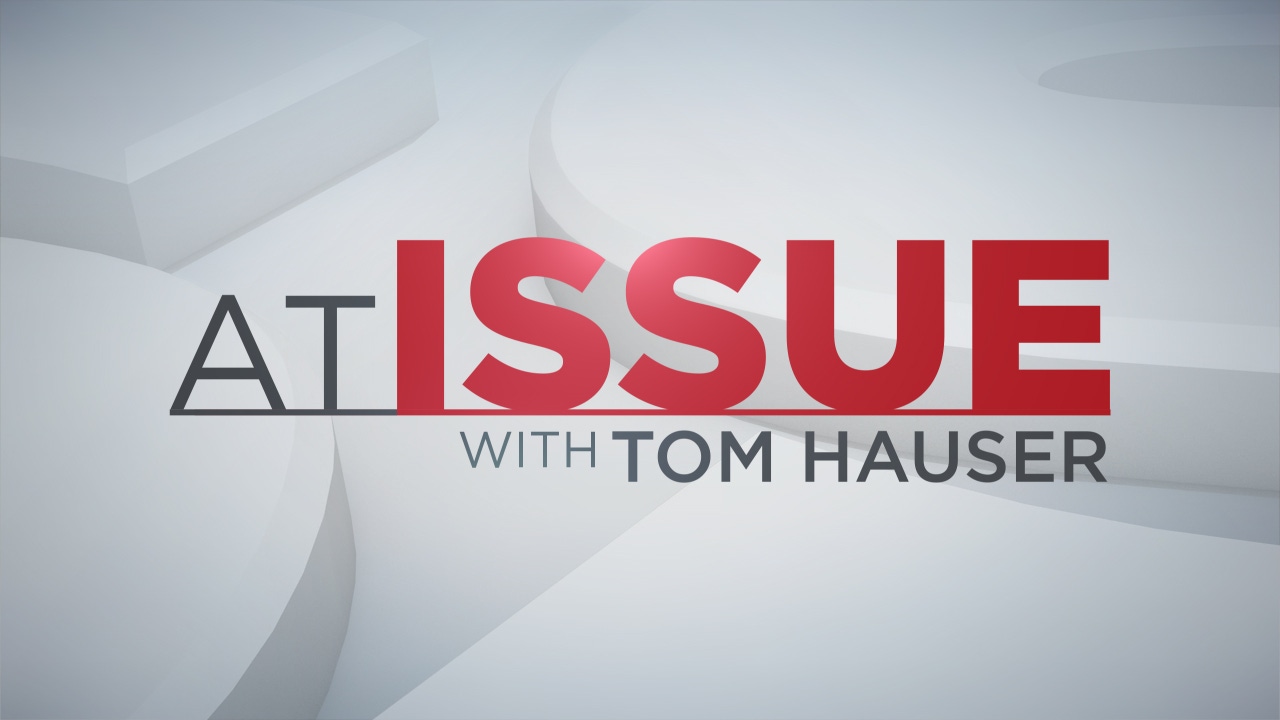