Minneapolis Mayor Jacob Frey was joined by federal officials to highlight efforts to prevent violence in the Twin Cities.

Our political analysts share their thoughts on the push to legalize marijuana in Minnesota.

Plus, this year’s Boston Marathon has wrapped up, and we check in with a Minnesota woman who experienced a heart attack during last year’s race. 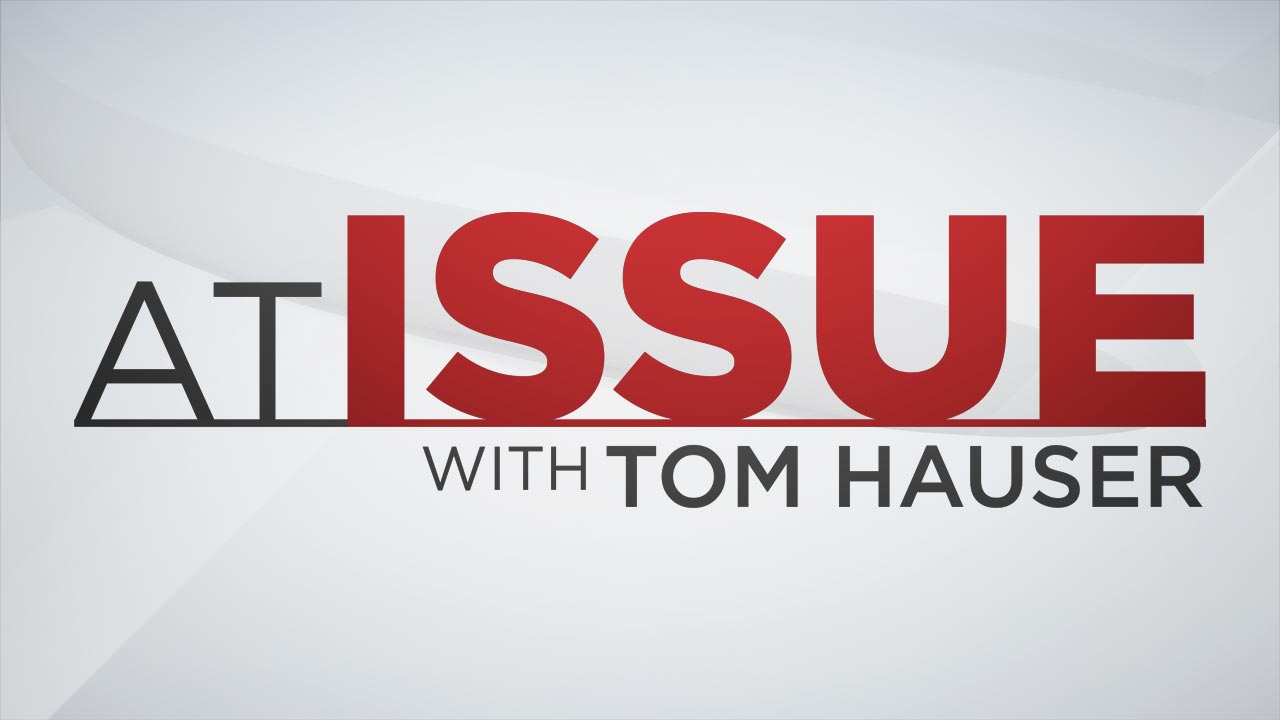 At Issue with Tom Hauser