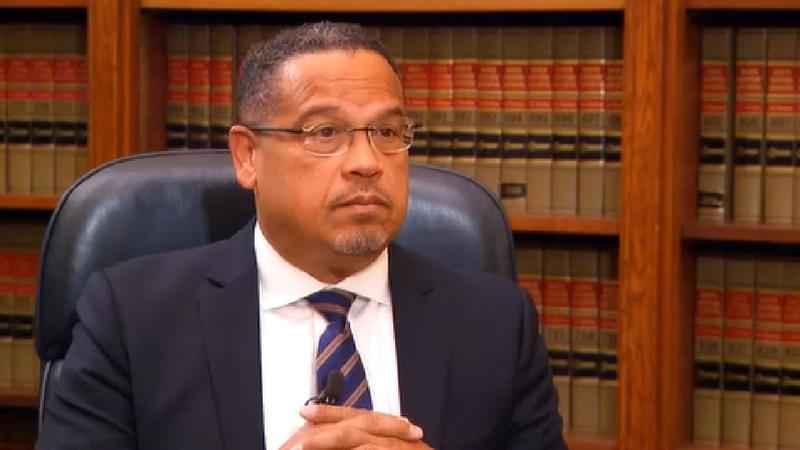 According to a news release from his campaign Monday, Ellison announced his formal filing for reelection at the Minnesota Secretary of State’s office.

The announcement follows the DFL’s endorsement this weekend of candidates for statewide elections ahead of the November midterms.