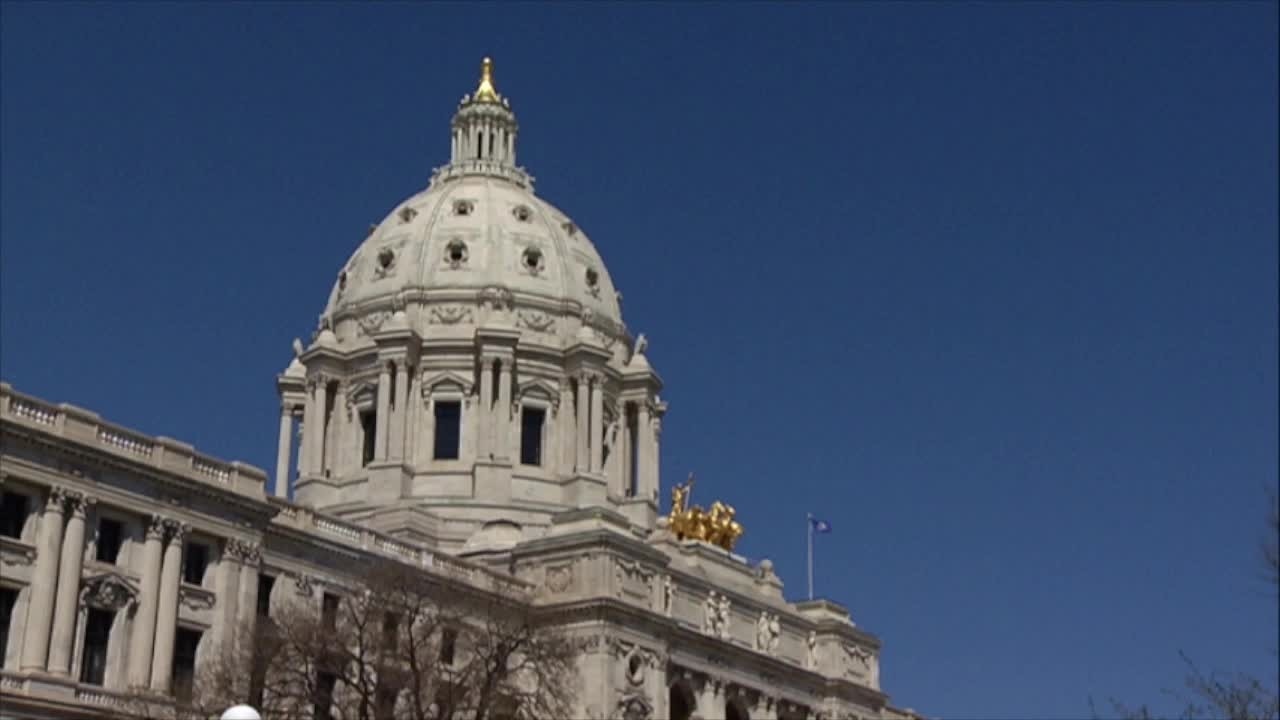 For the first time, Minnesota’s House of Representatives will have a Queer Caucus.

Wednesday, the House DFL announced the official formation of the new caucus ahead of the 2023 legislative session.

The formation of the Queer Caucus comes after a historic election that saw the state’s first non-binary and transgender lawmakers elected, as well as a record-high 11 LGBTQ2S+ candidates elected.

The caucus says its priorities for 2023 include health care access, equity and protection from violence and discrimination.

“I am grateful for this chance to lead, especially at such an important moment for the Queer community in Minnesota,” Finke said. “We face serious challenges right now, but there’s an undeniable excitement going into the 2023 session. We’re excited to have a chance to shape the agenda going forward.”

“The formation of the first MN House DFL Queer Caucus is an incredibly powerful piece of history and I’m honored to be part of it as vice chair,” Curran added. “Attacks on the LGBTQ2S+ community, both in public spaces and in legislatures across the country, have highlighted the importance of banding together against hatred.”

LGBTQ2s+ stands for lesbian, gay, bisexual, transgender, queer, Two-Spirit plus to encompass as many members of the diverse queer community as possible and is one variation of acronyms like LGBTQ+, LGBTQIA+, and so on.