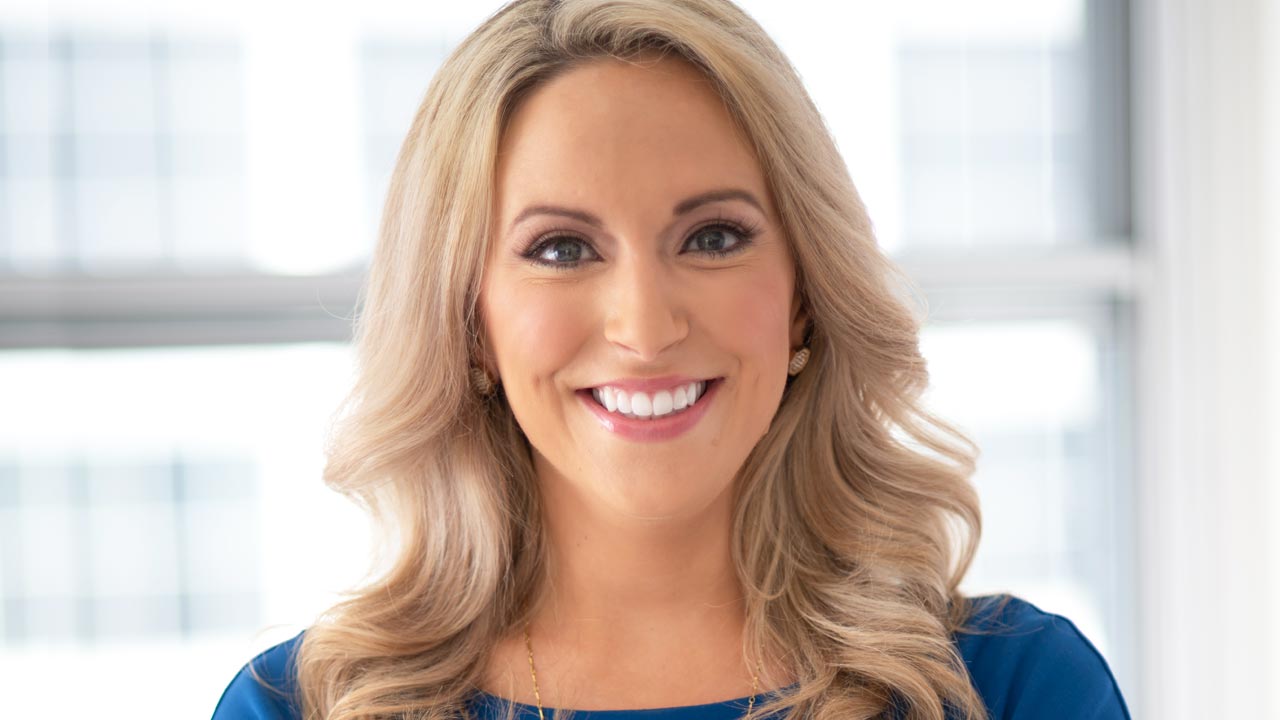 Wren began her career in Broadcast Meteorology in the Northwoods of Wisconsin, and she’s excited to be back in the Upper Midwest forecasting in the Great Lakes region! Her first job was in Rhinelander, Wisconsin working as weekend meteorologist, and then was promoted to morning meteorologist. Wren left “America’s Dairyland” for Boston in October 2016, where she worked  at WHDH as the morning meteorologist and midday meteorologist covering about a dozen Nor’easters throughout her time in New England. A few notable events included Boston’s February 2017 Blizzard, and historic flooding on January 4th of 2018.

Wren holds a Master of Science degree in Environmental Science & Policy (Climate & Energy Track) from Johns Hopkins University. Wren holds a Bachelor of Science in Meteorology from Mississippi State University, and also has degrees in Chemistry and Anthropology from the University of Minnesota-Twin Cities. Wren worked as a Chemist both part-time and full-time for five years and was part of multiple publications, primarily related to organic synthesis. She is also a member of the American Meteorological Society.

In her free time, Wren enjoys visiting schools and chatting about weather and science. Wren has tutored math and science off an on since high school, and has taught GED seeking students through Neighborhood House in the Wellstone Center. Wren has also spent time volunteering at Union Gospel Mission’s dental clinic, as well as previously running the children’s dental outreach program.  Being from Hopkins Minnesota, Wren’s ecstatic to be back home in the Twin Cities, with her husband Adam, and their cat, Charlie. Wren loves to jog, bike, kayak, swim, and cross country and downhill ski in the winter. She also enjoys watching baseball, hockey and winter sports in general. Wren is also excited to again access the art scene in the Twin Cities. When she can find some extra time, Wren draws, paints and does pottery.