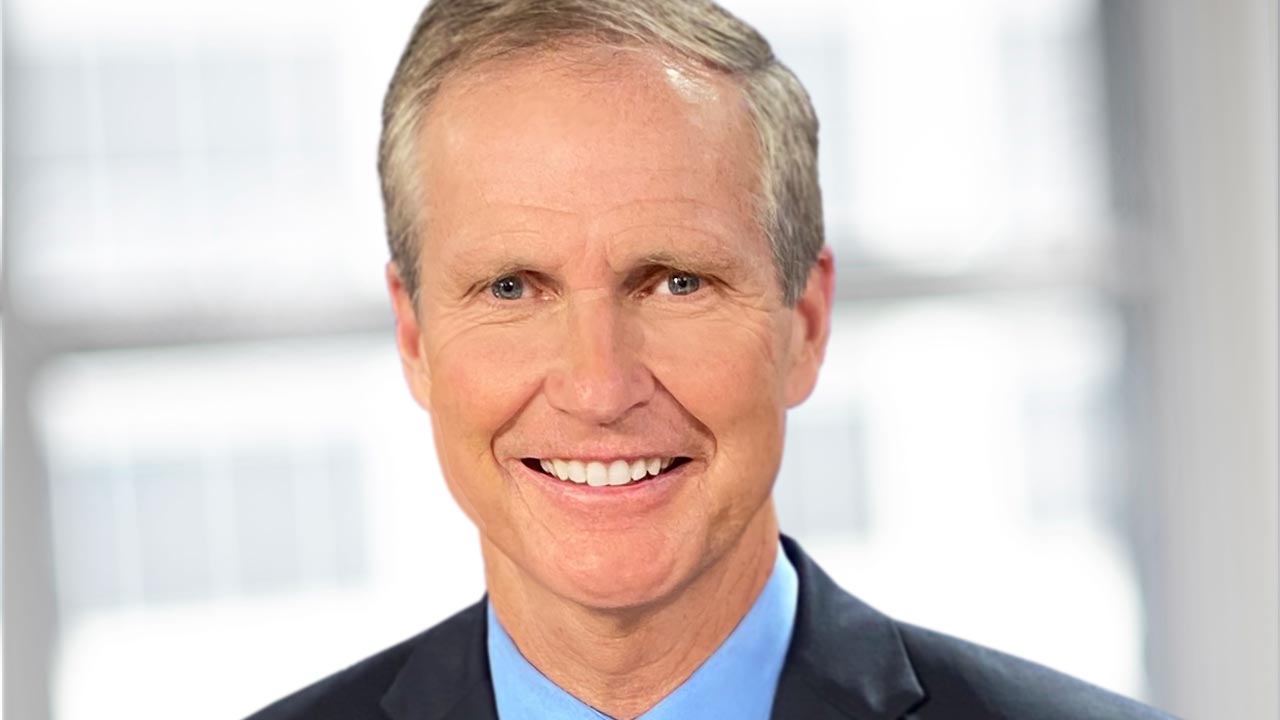 “Covering Minnesota politics is the best political beat in the country. We once elected an Olympic hockey player as Governor and followed that up years later with a professional wrestler. For good measure, we later elected a former ‘Saturday Night Live’ comedian to the U.S. Senate. There’s rarely a dull moment.”

Tom started at 5 EYEWITNESS NEWS in September 1992, after reporting and news anchoring jobs in Austin, Minnesota; Fort Myers, Florida; and Des Moines, Iowa. After covering the law enforcement beat in the Twin Cities for several years, Tom began covering Minnesota politics in 1997. He hosts the 5 EYEWITNESS NEWS “At Issue” public affairs program on Sunday mornings. In 2002, Tom authored “Inside the Ropes with Jesse Ventura,” a book about the remarkable four-year term of Governor Jesse Ventura.

Tom has earned a number of awards for news reporting, including Emmy awards for his coverage of the plane crash of Senator Paul Wellstone and for stories that helped solve the 1970 murder of St. Paul Police Officer Jim Sackett.  In 2007, he was also honored with the St. Paul Police Department “Chief’s Award”, one of the highest civilian honors in the department, for his reporting on the Sackett case.  Tom has received four Emmy Awards for “At Issue,” including one in 2015 for a special  about U.S. relations with Cuba after traveling to Havana, Cuba. He’s also earned two Emmys as television host of the Minnesota State High School Hockey tournament on KSTC-TV, Channel 45. In 2014, Tom was inducted into the “Silver Circle” of the National Academy of Television Arts and Sciences for “significant contributions to the television industry” over 25 years.

On a Personal Note

Tom was born in Minneapolis and grew up in Edina, graduating from Edina West High School. He lives in the Twin Cities with his wife and four children. He served as the 2019 chairman of the Hobey Baker Memorial Award Committee, which honors the top college hockey player in the country.  Tom also serves on the Diamond Awards Committee in conjunction with the Minnesota Twins and Bob Allison Ataxia Research Center, raising funds for lifesaving research and care for brain, nerve, and muscle disorders at the University of Minnesota. Tom enjoys building his backyard hockey rink, reading, golfing and running. He’s completed 29 marathons.