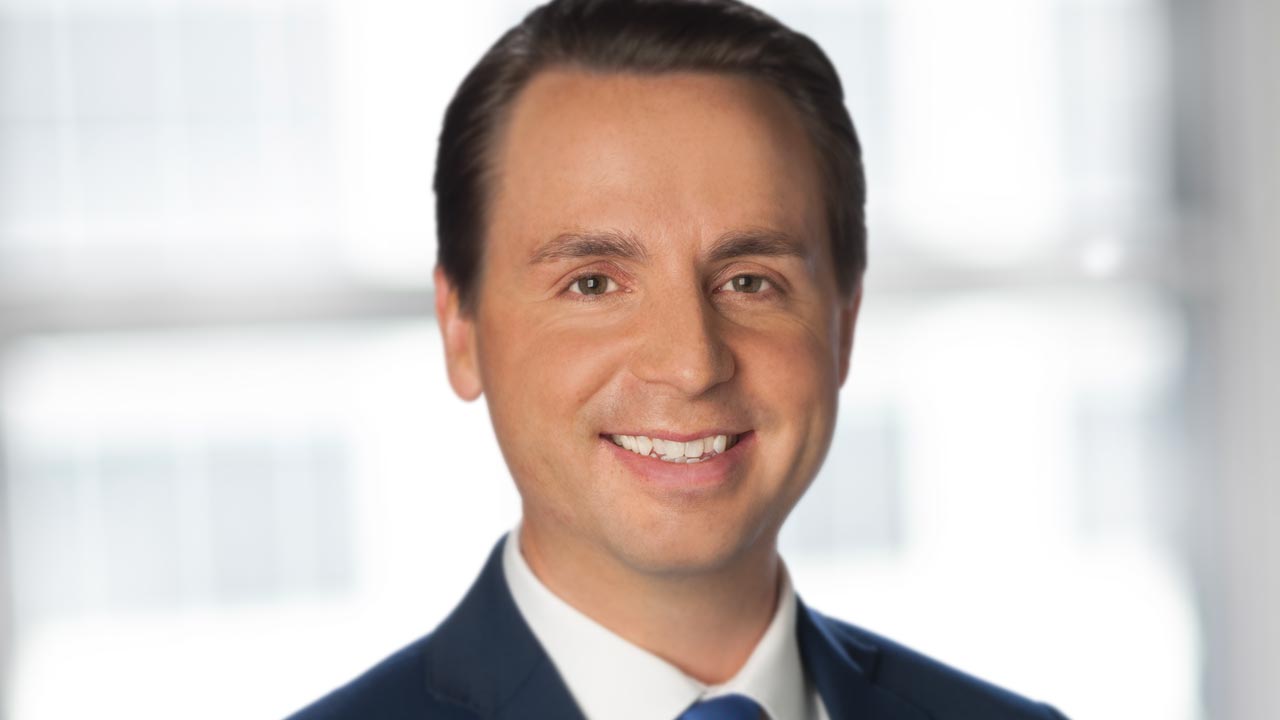 “I work tirelessly to find the truth, expose the wrong, and – with a little luck – stumble upon a solution that could change some minds or maybe even lives.”

Ryan joined KSTP 5 Eyewitness News in June of 2017. He came to the Twin Cities from Tampa, Florida, where he worked for six years as a reporter and multi-media journalist for ABC Action News (WFTS) focusing primarily on Polk County. He started his television news career in northern Michigan at WWTV.

Right before he left Florida, the Associated Press awarded Ryan best Multi-Media Journalist in the big market category. Among his most memorable experiences include spending a week covering the Pulse nightclub shooting in Orlando – an experience that will stay with him the rest of his life.

Ryan covered several other national stories while in Florida including the trial (and other legal troubles) of George Zimmerman, Casey Anthony’s acquittal, Hurricane Matthew, and the massive sinkhole that leaked millions of gallons of radioactive water into the aquifer.

Ryan graduated from Central Michigan University with a degree in Broadcasting and Cinematic Arts. He minored in Media, Design, Production and Technology. He grew up in Petoskey, Michigan where attended Petoskey High School.

Ryan enjoys running early in the morning to kick start the day. He’s searching for a new golf partner in the Twin Cities (preferably someone who doesn’t mind a little inconsistency off the tee). By far, his favorite past time is hanging out at the lake or playground with his wife and their daughter.