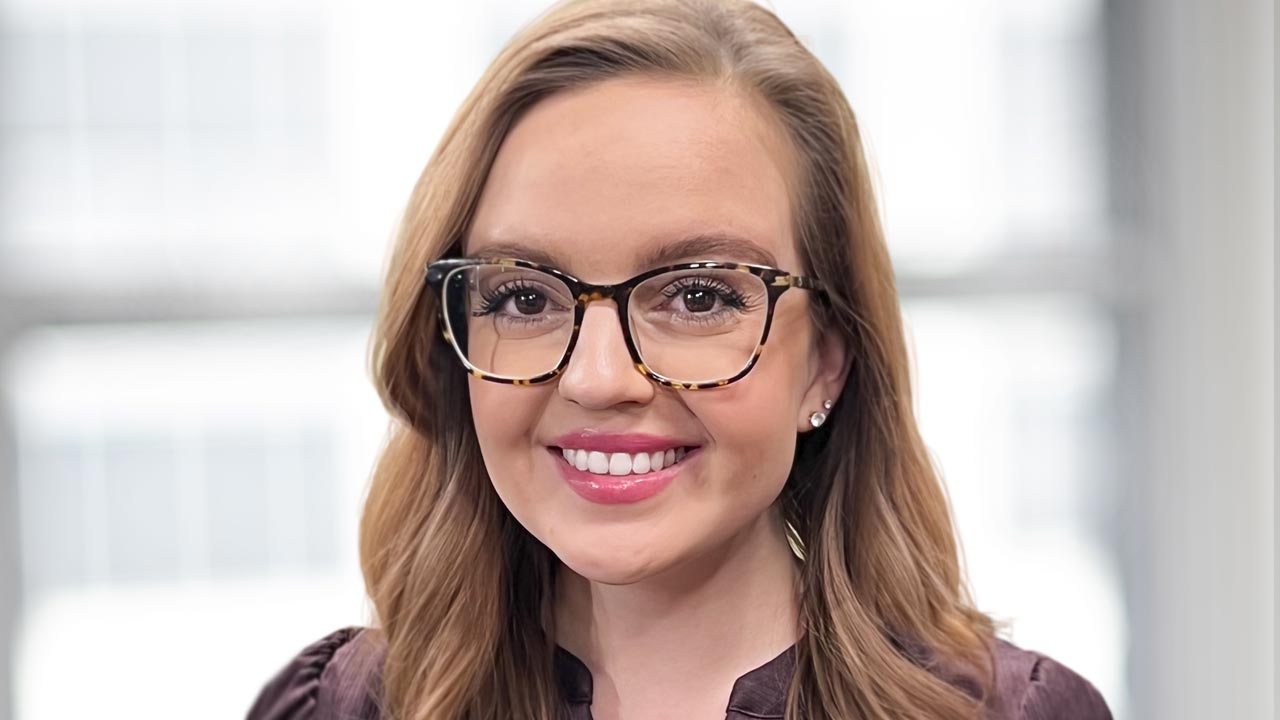 “Journalism, in its principal form, is always on the government and big business beat; the power and ethics beat; the truth beat.”

Previous Experience
Renée joined 5 Eyewitness News in January 2023. She was the Lead Investigative Reporter for WCIA 3 News in Champaign, IL. Prior to that, she was a Reporter, Anchor and Producer at KXMB-TV in Bismarck, ND.

During her time at WCIA, her team discovered the largest health insurance company in the state was overselling and under-delivering health care options to its customers to the point of a state law violation. Her investigative reporting directly led to changes in state rules and brought forth legislation.

She also reported in front of Air Force One in Fargo.

Awards
In her first year at KXMB, she won the Eric Sevareid Award from the Midwest Broadcast Journalists Association for ‘Broadcast Writing’, the station’s premier first-place award. She won a second 1st place Eric Sevareid Award for ‘Series’ – a solo project she wrote, shot and edited about the barriers to justice facing tribal citizens across North Dakota.

Education
Renée graduated from the University of South Carolina with a Bachelor of the Arts in Broadcast Journalism and a Minor in Art Studio. She was inducted into the Hall of Leaders two years in a row while serving as the station manager for the student-run television station, SGTV.

Personal Interests
Renée loves attending theatre, improv, and comedy shows. Her sketchbook is always near and she’s relearning piano. Renée is new to the city so she’s looking for tips on things to do and places to visit.