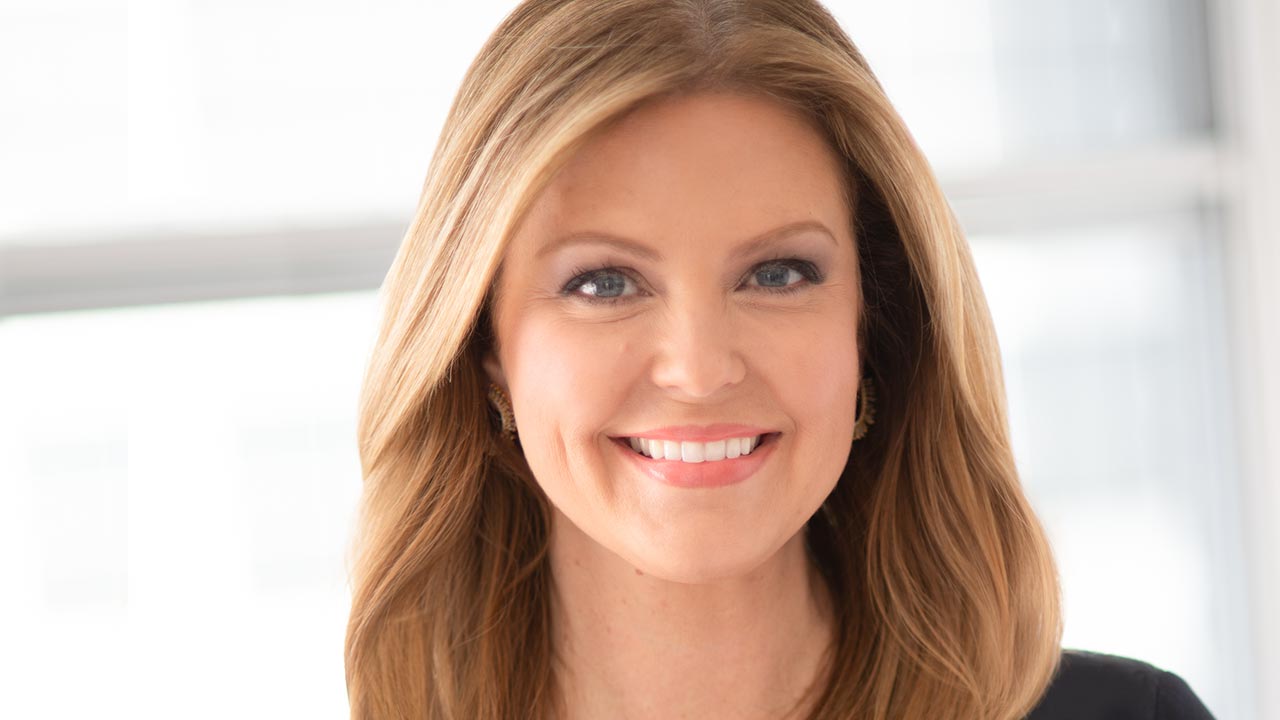 “The one thing news has to be is relevant.  I look forward to bringing you stories that matter to you and affect your life, each and every day on 5 Eyewitness News and KSTC, Channel 45.”

From a very young age Megan was interested in journalism and remembers watching the nightly news with her parents before dinner. She landed her first job as a bureau reporter at KHSL-TV in Redding, CA. She worked just about every shift from reporter to producer to morning anchor and spent three years as the evening anchor. In 2004, Megan joined WTVQ-TV in Lexington, KY where she anchored the evening news before coming to 5 Eyewitness News in 2009. Megan gets up very early so that she can bring you the news from 5:30-7:00 a.m. on KSTP. Megan also hosts the stations lifestyle show Minnesota Live from 9-10 a.m.

Megan is a multiple Emmy Award winning anchor. In 2019, she earned an Emmy for her worldwide exclusive with the father of Justine Ruszczyk Damond. The Australian woman was fatally shot by a Minneapolis Police Officer after calling 9-1-1 to report the possible assault in an alley behind her house. In 2020, 5 Eyewitness News mornings was honored with an Emmy for its coverage of the rioting following the death of George Floyd. In 2016, the team earned the award for its coverage of the death of music legend Prince. And that same year, Megan’s breaking news coverage of the Minneapolis Police Officers being cleared in the shooting death of Jamar Clark was honored with an Emmy.

While in Kentucky, Megan spent thirteen hours straight anchoring on the crash of Comair Flight 5191 in which 49 of the 50 people on board were killed. The station received a National Edward R. Murrow Award for this coverage.

For years, Megan volunteered with Shriner’s Hospital for Children, taking part in Camp Achieve and the Shriner’s Prom.  Throughout the year she emcees many events for groups and organizations across the Twin Cities.  When she’s not working, Megan and her husband enjoy renovating their home, camping, cooking and traveling.  They are also parents to 10 year old twins and their chocolate lab, Lloyd