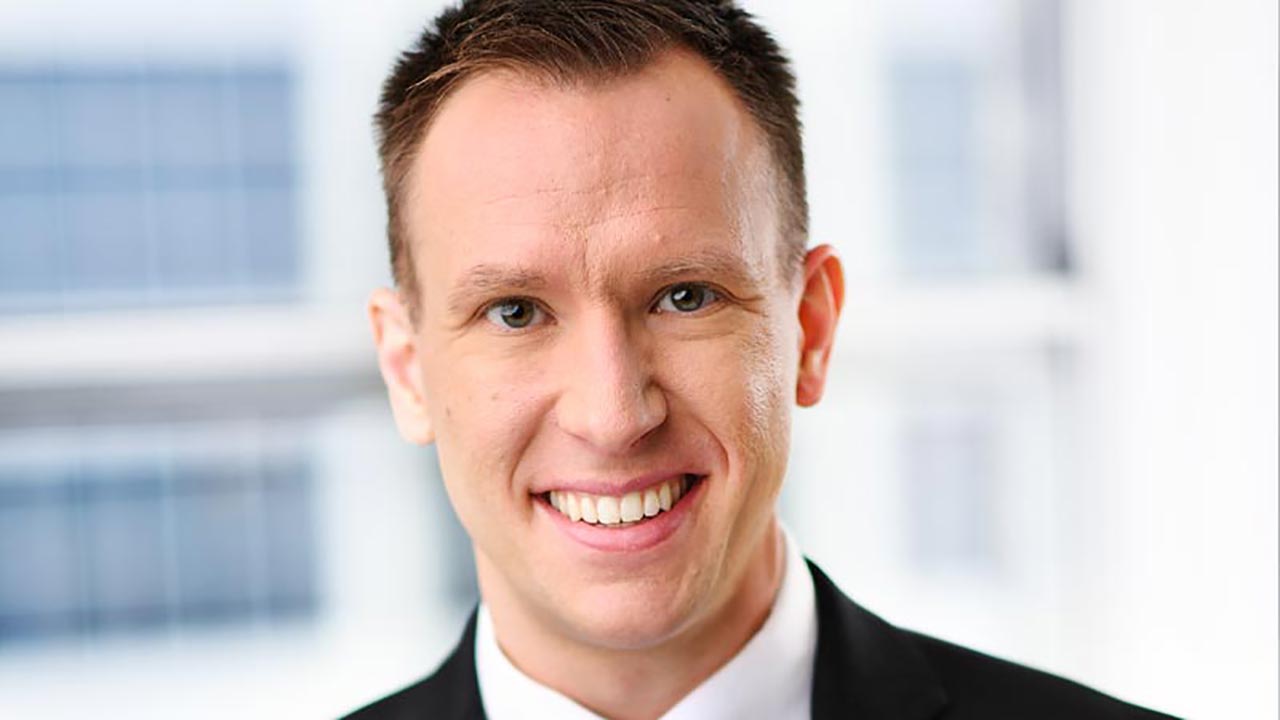 “During high-impact weather, an app on your phone won’t cut it. I want to give people trusted, local weather information when they need it the most.”

Matt joined the 5 Eyewitness News weather team in October 2021. Matt started his meteorology career a few hours east of The Cities in Rhinelander, Wisconsin. He is no stranger to the weather patterns of the Great Lakes! From there, his next job was at KETV in Omaha, Nebraska, where he was the morning meteorologist for nine years. Since everyone asks, his alarm went off at 1:40 AM for nearly a decade! He was part of a forecasting team the covered the twin EF-4 tornadoes in Pilger, Nebraska, and the catastrophic spring floods of 2019.

Matt is a graduate of the University of Wisconsin-Madison, with a degree in Atmospheric and Oceanic Sciences.

As one would expect with a scientist, Matt is also nerdy in many areas. He is extremely passionate about music, and has traveled extensively across the country to see his favorite artists and bands. Prior to working at KSTP, his only visits to The Cities were to see shows. Chances are you will see him bobbing up and down to the music at a number of venues across the metro. To make live music even more meaningful, he proposed to his husband during an Arcade Fire show in 2017.

Even though he is a Packers, Badgers, Bucks, and Brewers fan, he hopes to enjoy all the sports the Twin Cities has to offer. Friendly rivalries are always welcome.

At home, Matt has been married to his husband Derek since 2019. They have a Husky mixed named Oakley that brings equal parts joy, sass, and stubbornness to their lives. They are excited to enjoy all four seasons across every part of Minnesota.