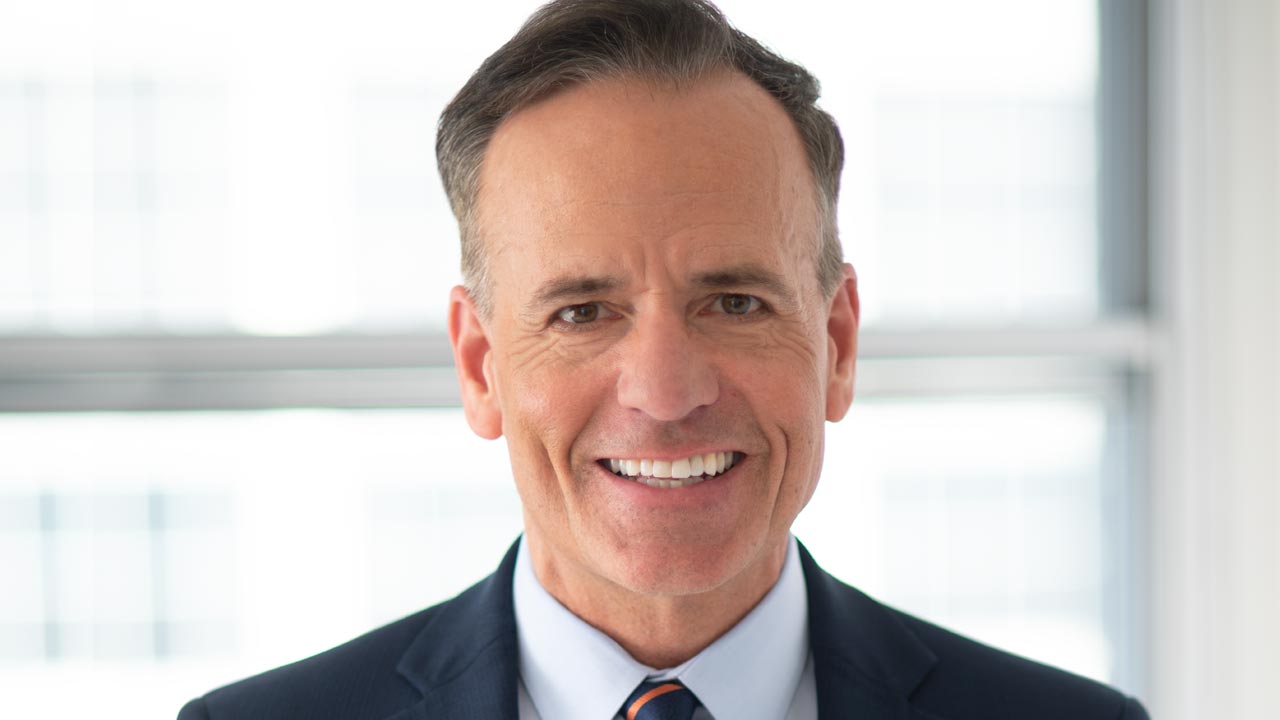 “After being with 5 EYEWITNESS NEWS for 10 years, I was honored to be named Chief Meteorologist at the beginning of 2021.”

5 Eyewitness News named Ken Barlow as Chief Meteorologist in 2021. He returned to Minnesota in June 2011 after spending several years with WBZ-TV in Boston, MA. Ken brings more than 30 years of weather forecasting experience, including 25 years in Minnesota, to the station.

Ken is a graduate of Plymouth State University in New Hampshire with a BS in Meteorology.

Ken Barlow is an Emmy Award winning meteorologist. Ken has served as an adjunct professor of broadcast meteorology at St. Cloud State University.  In February 2020, heearned the American Meteorological Society’s Certified Broadcast Meteorologist (CBM) designation, a professional recognition of the quality of their weather broadcasts. Among radio and television meteorologists, the CBM designation is sought as a mark of distinction and recognition.

Ken is a past member of the Boards of Directors and Trustees of the Boys and Girls Club of the Twin Cities. Ken also works with the University of Minnesota Medical School as an invited lecturer, Life Source MN, Allina Health, Park Nicollet Foundation, BringChange2Mind, Team Ortho, Shriners Hospitals for Children, and the American Foundation for Suicide Prevention among others. Ken has been awarded the Paul Wellstone Advocacy Award from the MN Psychiatric Society and he serves on the International Bipolar Foundation’s Advisory Board. Ken is currently serving on the Board of Directors of NAMI (National Alliance on Mental Illness). He also serves on the Board of Directors of the Minnesota Mental Health Community Foundation and is on the Steering Committee for Children’s Mental Health with the Park Nicollet Foundation. Working with Mayo Clinic, Ken and his wife Theresa have helped create a new brochure and video for newly diagnosed bipolar patients and their families.