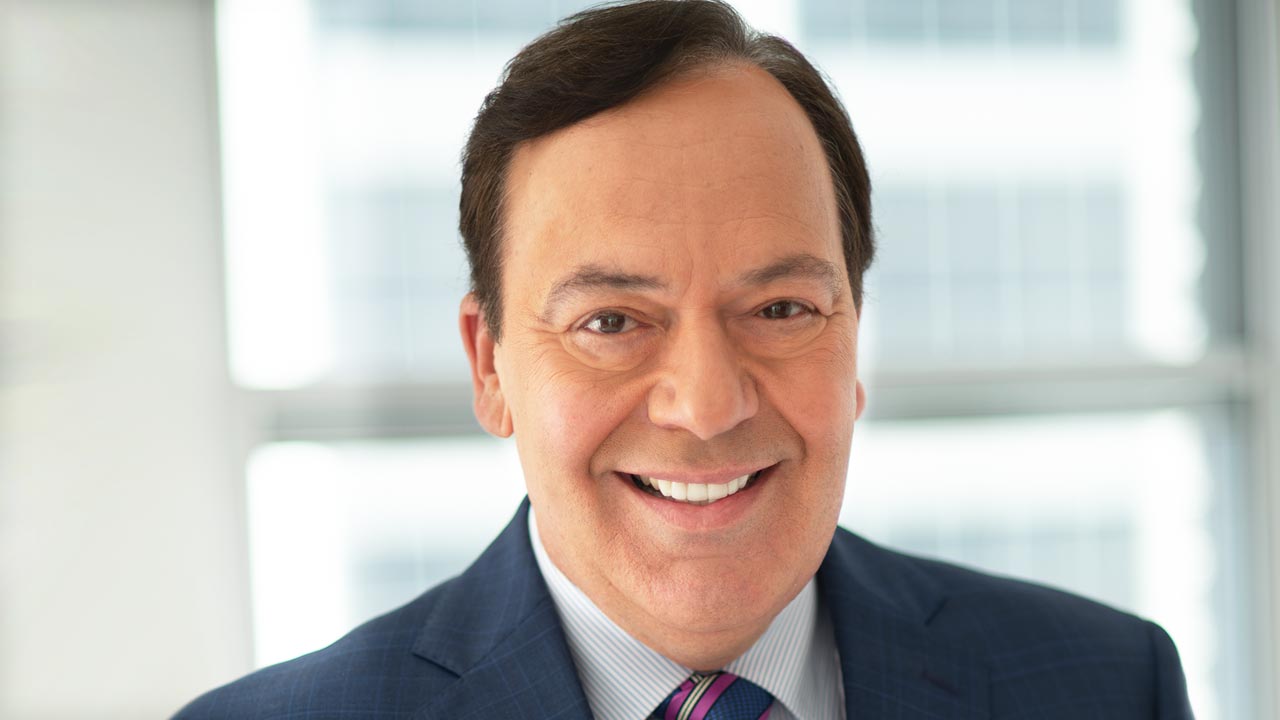 “I have fun doing my job and I hope that the viewer can tell that. It sure beats working for a living.”

Joe Schmit joined KSTP-TV in 1985 and has won 17 Emmys from the National Television Academy.  He was also honored with a National Headliner Award for leading 5 EYEWITNESS NEWS’ coverage of the 2001 death of Minnesota Vikings offensive lineman, Kory Stringer. Joe is also a regular contributor on 1500 ESPN radio. He has written his first book, “Silent Impact: Influence Through Purpose, Persistence, and Passion” and is a popular keynote speaker.

Before joining the station in 1985, he was Sports Director for WBAY-TV in Green Bay, Wisconsin. His career also includes positions as weekend sports anchor for KCRG-TV in Cedar Rapids, Iowa and WKBT-TV in La Crosse, Wisconsin. Joe earned his degree in Mass Communications from the University of Wisconsin-La Crosse.

Currently Joe is a member of the PACER Advisory Board and the Minnesota Vikings Advisory Board. Joe and his wife Laura chaired a major capital campaign for VEAP, the largest food shelf in Minnesota.

Joe, his wife Laura and their three children live in Bloomington.