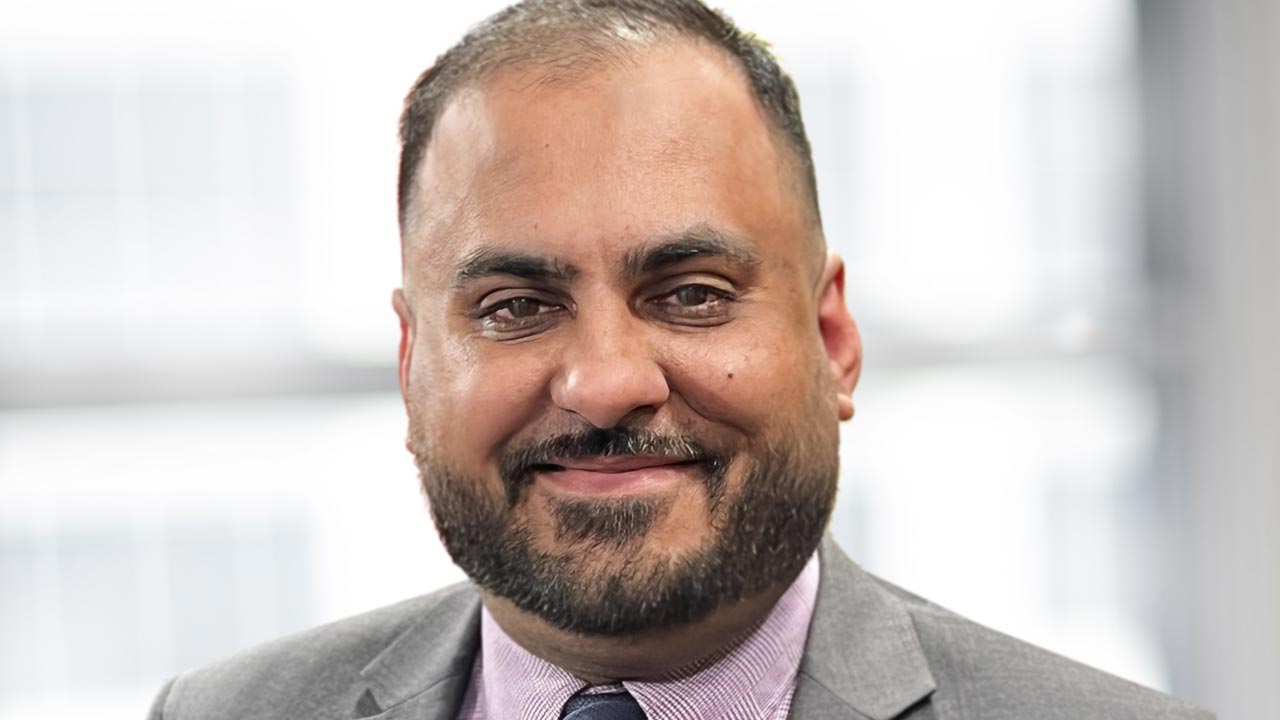 Local journalism has a profound impact on our community. I’m proud to help lead an amazing team at 5 Eyewitness News to cover the news in my hometown.

Previous Experience
Daren joined the 5 Eyewitness News Team in 2014 as a member of the assignment desk. He worked his way up through various roles, most recently as Managing Editor before being named Assistant News Director in May of 2022. Prior to that, he was the Executive Producer at Hubbard Broadcasting’s KAAL-TV in southern Minnesota. Daren has also worked at KIMT-TV in Mason City, IA and KCRG-TV in Cedar Rapids, Iowa, as well as KARE-TV in the Twin Cities. Throughout his career, he has covered a variety of significant events, including massive flooding in Iowa, solving Jacob Wetterling’s disappearance, and riots in the Twin Cities following several police officer-involved shootings.

Education
Daren is a proud graduate of the Brown College School of Broadcasting with an Associate of Applied Science degree in television production. He attended Armstrong High School in Plymouth, go Falcons!

Recognition
Daren has received an Emmy and duPont-Columbia award for his contributions to major news coverage. He has completed citizen academies with the United States Marines in San Diego, CA and United States Department of Homeland Security in St. Paul, MN.

Personal Interests
Daren is a Minnesota native who loves all there is in the land of 10,000 lakes. He enjoys getting his hopes crushed by the Twins, Vikings, and Timberwolves every year, playing video games with his friends, and watching Disney movies with his four nieces and nephews. He’s an avid traveler who’s been fortunate enough to have visited dozens of cities on four continents, teaching the correct version of the game, duck, duck, gray duck. Daren lives in the west metro with his girlfriend and dog.