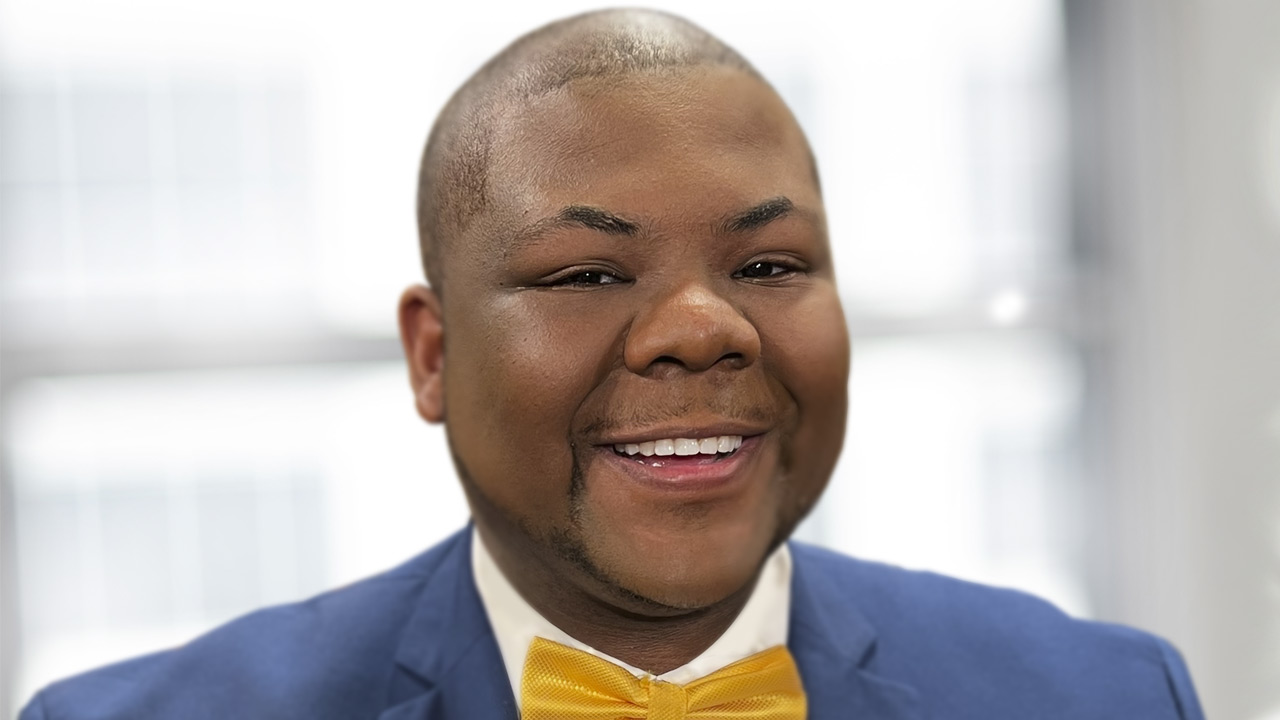 “I’m thrilled to lead the way with accurate forecasts during the worst of winter, hottest of summer, and the day to day. That’s what it means to be Minnesota’s Weather Authority, and I’ll always stand by that.”

Previous Experience
Chris Reece joined 5 Eyewitness News as a meteorologist in late November of 2022. Chris began his meteorology career while still a college student at WBKO in Bowling Green, KY and most recently was the weekday morning meteorologist at WISC in Madison, WI where he received multiple awards, including a 2022 Emmy for outstanding craft achievement in on-air weathercasting. He was also named one of Wisconsin’s Most Influential Black Leaders in 2021. Chris has covered crippling winter storms, flash flooding, extreme temperatures, and the total solar eclipse of 2017. Though originally from Houston, TX, and raised in both Louisville and Lexington, KY, Chris has always had a deep love for winter, and has wanted to live in Minnesota since he was a young kid. He has never experienced a “real” white Christmas, and is hopeful that life in Minnesota will deliver his long sought after Christmas wish.

Education
Chris is a graduate of Western Kentucky University with a degree in Meteorology where he won an award for his research focused on winter storm forecasting.

Personal Interests
Since he was in high school, Chris has always had a heart for mentoring the next generation, even if he’s a part of it himself. Outside of work, you can often find him mentoring teens and other young adults through local church or campus ministries. He’s also a fan of getting outdoors and exploring Minnesota parks. In fact, he proposed to his fiancée, Abbey, in the dried out creek bed near Minnehaha Falls during the drought of 2022. Chris is excited for the future in Minnesota, not just with 5 Eyewitness News, but also with Abbey, and their dog, Paisley.