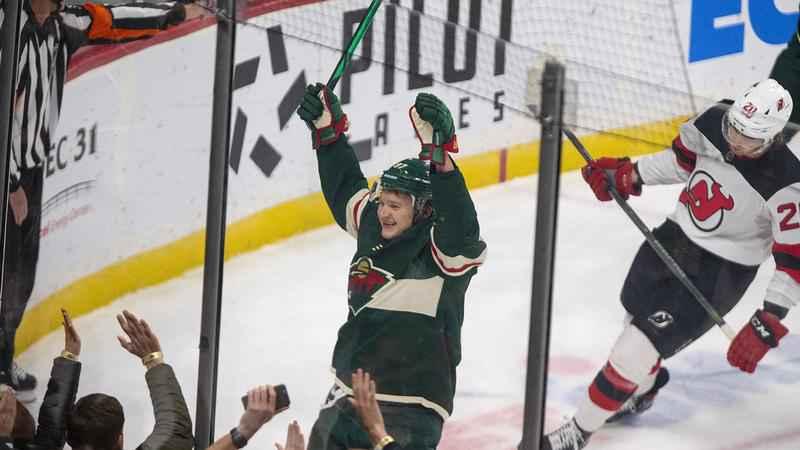 Forward Kirill Kaprizov and goalie Cam Talbot will represent the Minnesota Wild at the 2022 NHL All-Star Game on February 5 in Las Vegas.

It’s the first All-Star Weekend appearance for each player and the fourth time the Wild have had two players make the All-Star Game.

Kaprizov, 24, has scored 14 goals this season and leads the Wild in assists, scoring and even-strength points. He’s s coming off an upper-body injury he suffered against the Boston Bruins on January 6, but is expected to play against the Anaheim Ducks Friday night at Xcel Energy Center.

Talbot, 34, is the fourth different goaltender in team history to be named to an All-Star Game. He’s tied for 8th in the NHL in wins this season.

The 2022 Honda NHL All-Star Game will once again consist of a three-game tournament, played in a 3-on-3 format, featuring four teams – one for each NHL division. Each team will be made up of 11 players from the respective division: six forwards, three defensemen and two goaltenders.