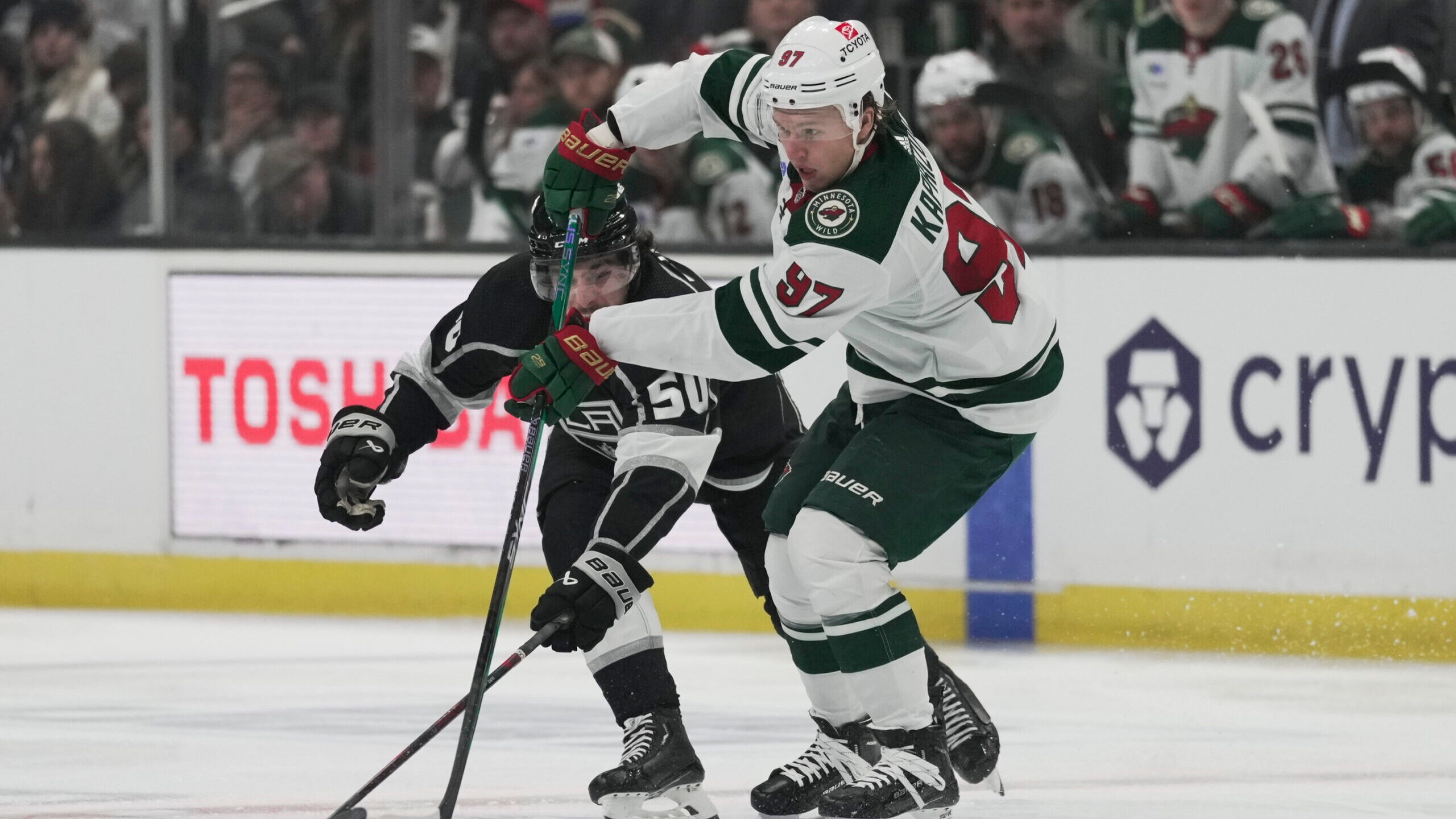 Kaprizov, making his second straight All-Star appearance, leads the Wild with 22 goals and 47 points this season. He’s only the fifth player in team history to reach multiple All-Star Games.

The Florida Panthers are hosting All-Star Weekend from February 3-4. The All-Star Game will consist of a three-game tournament, played in a 3-on-3 format with four teams – one from each division. The 2023 Honda NHL All-Star Game will air live on 5 EYEWITNESS NEWS at 2:00 p.m. on Saturday, February 4.