The Wild play the Ducks Wednesday night at 8:30 p.m.

***CLICK ON THE VIDEO BOX TO HEAR FROM COLE, EVASON, BONINO, AND SPURGEON***

In a 1-for-1 trade, the Minnesota Wild receive defenseman Ian Cole from Colorado for defenseman Greg Pateryn. 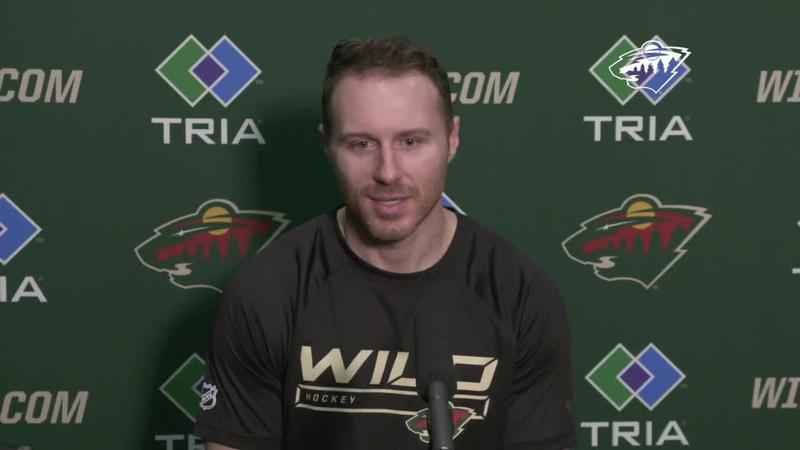 Cole spoke about the trade, what his first impressions of the Wild are, what Guerin told him when he was traded to Minnesota, how he moves his life to Minnesota, how it is getting acclimated to the Wild during COVID, what it’s like getting traded, and what his role on the team will now be.