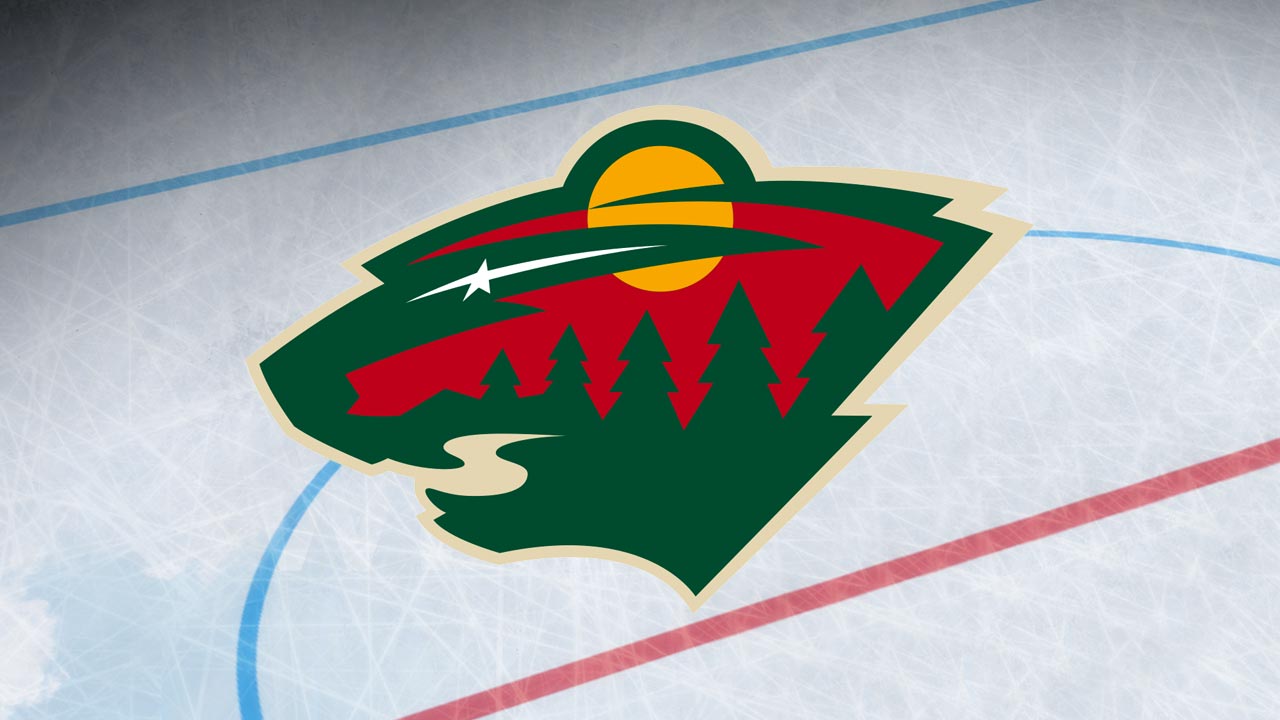 The NHL has announced the 2022-23 regular-season schedule, which has Minnesota starting its season at home.

The Wild will host the New York Rangers on Oct. 13 to start the regular season, marking the first of four games at Xcel Energy Center to start the campaign.

Minnesota’s first road game will come on Oct. 22 at Boston in a game scheduled to start at noon.

The defending-champion Colorado Avalanche will come to town on Oct. 17. The Wild won’t play in Colorado until March 29.

Minnesota will finish the regular season in Nashville on April 13. The final home regular-season game for the Wild is April 11 vs. Winnipeg.

Minnesota finished last season with 113 points, behind only Colorado in the Western Conference. However, the team lost its first-round playoff series in six games to the St. Louis Blues.

The full schedule can be seen by clicking here or viewing the document below.