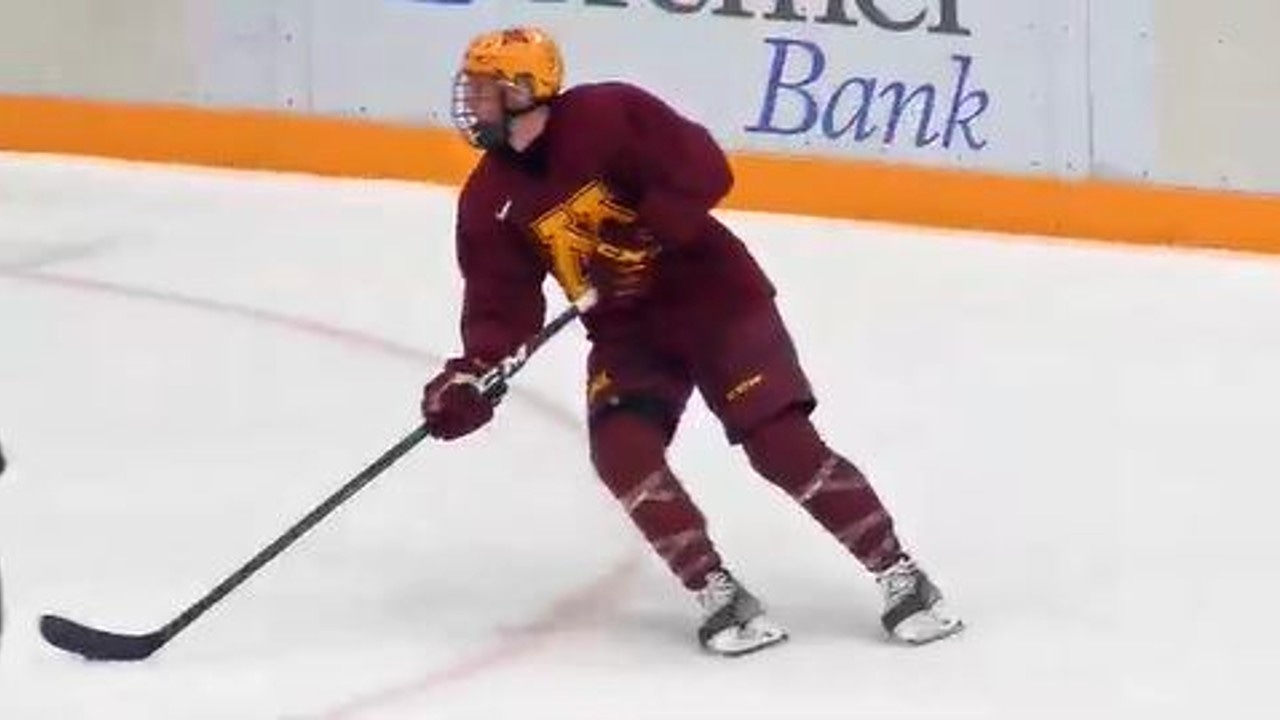 The Minnesota Wild haven’t been as active as many other teams since the free agency period opened but the team signed someone many Minnesota hockey fans are familiar with on Thursday.

Walker was also the 2018 Minnesota Mr. Hockey Award winner after putting up 79 points as a senior at Edina High School.

The Edina native was the 200th overall pick in the 2017 NHL Draft by the Tampa Bay Lightning. However, he became a free agent after not signing with the club.