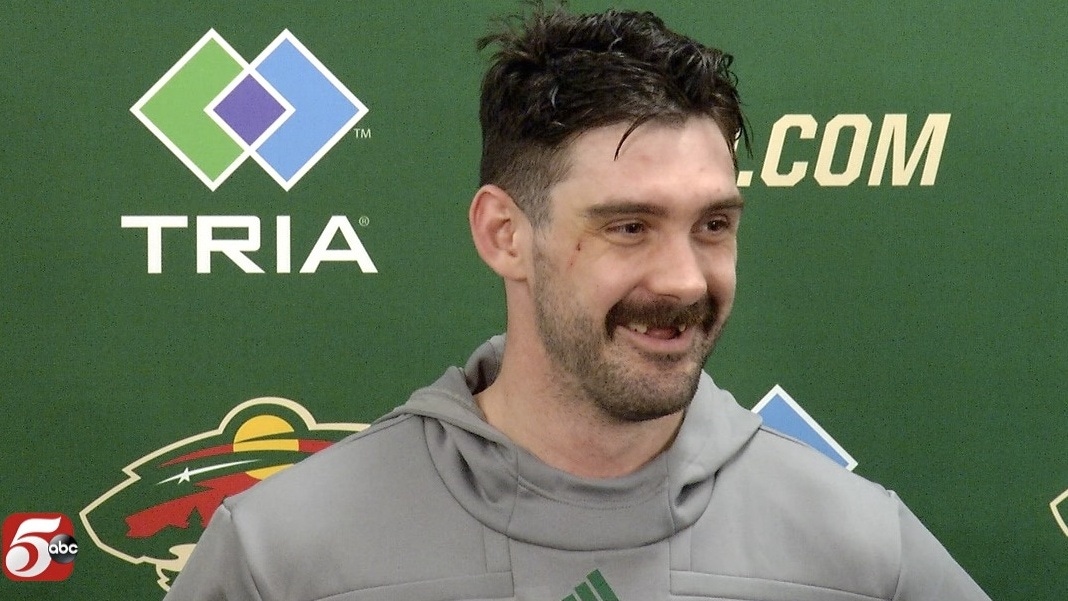 The Wild have signed defenseman Jake Middleton to a three-year contract that will keep him in Minnesota through the 2024-25 season, the team announced Wednesday.

Middleton, a 2022 trade deadline acquisition from the San Jose Sharks, racked up 118 hits and 124 blocked shots in 66 games played last season. In the 21 games he played with the Wild, he totaled 29 hits and 35 blocked shots.