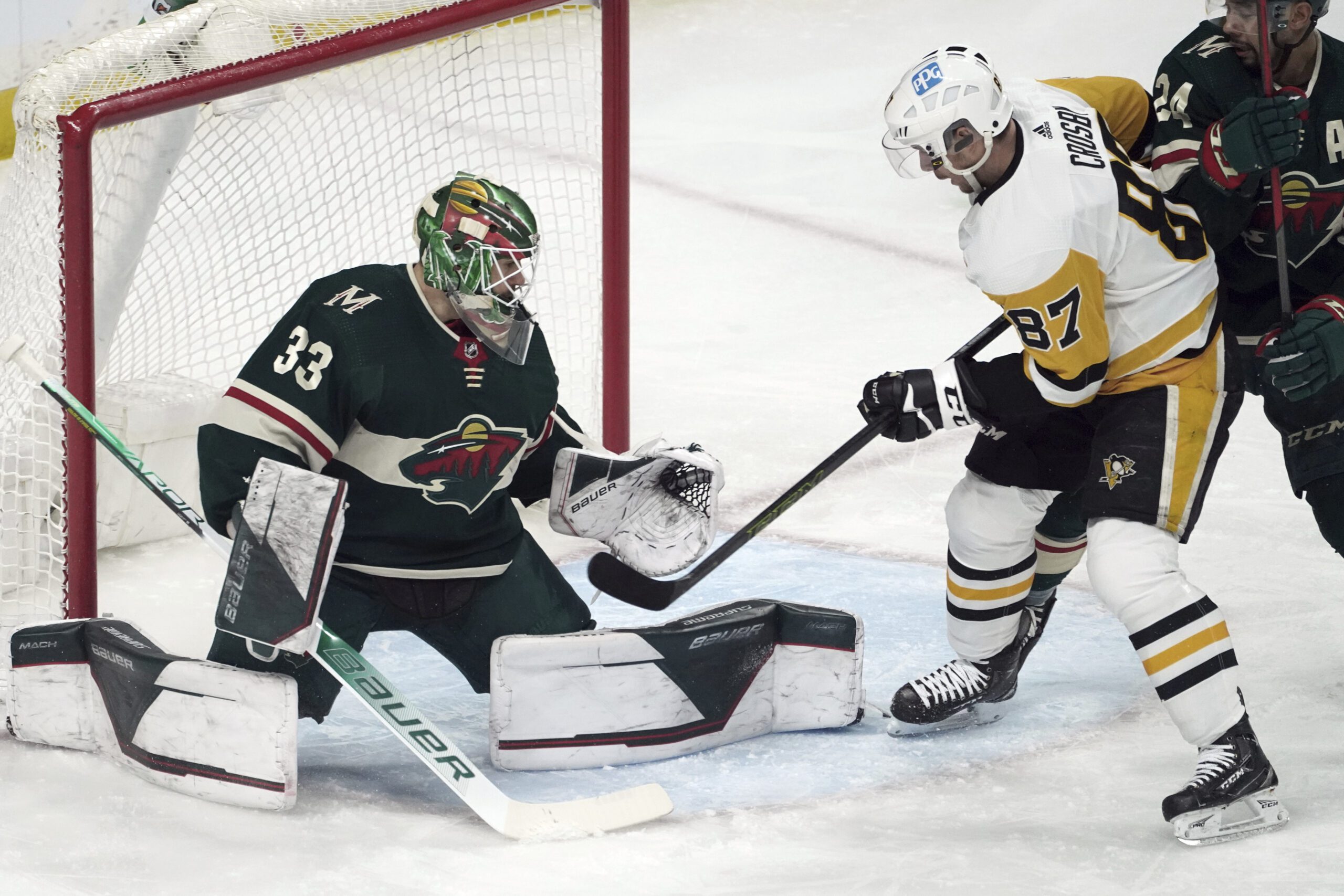 The Minnesota Wild will have a new tandem in net for the upcoming season.

Tuesday, a day before the opening of NHL free agency, the Wild traded Cam Talbot to the Ottawa Senators for goalie Filip Gustavsson.

It comes less than a week after Minnesota re-signed goalie Mark-Andre Fleury to a two-year contract.

Talbot, 35, is entering the final year of his three-year contract.

However, after Fleury was acquired at the trade deadline, Talbot went on to start only one game — the series-ending loss in Game 6 — in the playoff series against the St. Louis Blues.

He was selected by the Pittsburgh Penguins in the second round (No. 55 overall) of the 2016 NHL Draft.

The move also frees up nearly $3 million in salary cap space for Minnesota.