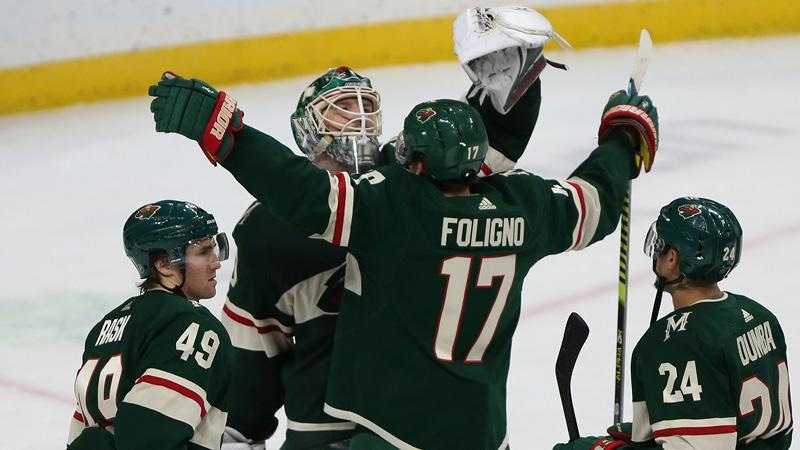 No. 17 Marcus Foligno signed a contract extension with the Wild on Tuesday.[AP File Photo/Stacy Bengs]

Wild forward Marcus Foligno could’ve been an unrestricted free agent after the season. However, Foligno and the Wild agreed to a contract extension on Tuesday. It’s worth $9.3 million total through the 2023-24 season. His annual salary starting next season will be $3.1 million.

Foligno, 29, is considered a team leader, respected by all teammates for his strong leadership skills.