The Wild haven’t won a playoff series since 2015, hoping to break that spell this year.

We caught up with Wild general manager Bill Guerin, ahead of Thursday’s opener at Los Angeles. The Wild will play a 56-game schedule this year, residing in the West Division. The top-four teams in each division will make the playoffs. Also in the West Division: St. Louis, Colorado, Las Vegas, Anaheim, Los Angeles, Arizona and San Jose.

***Click the video box above to watch our conversation with Guerin***

Guerin has been the Wild’s GM since August 2019, and has already made a lot of key decisions. He fired coach Bruce Boudreau, hiring Dean Evason to take over. He has traded Jason Zucker, Eric Staal, Luke Kunin, and Devan Dubnyk, and has allowed players to leave via free agency, including long-time captain Mikko Koivu. 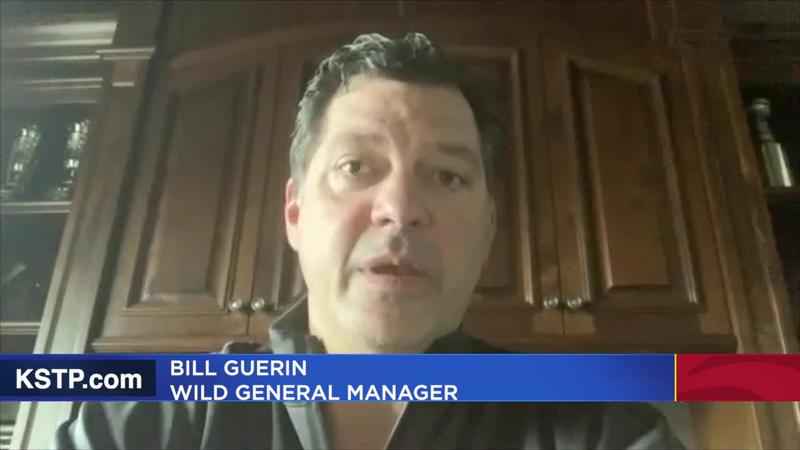