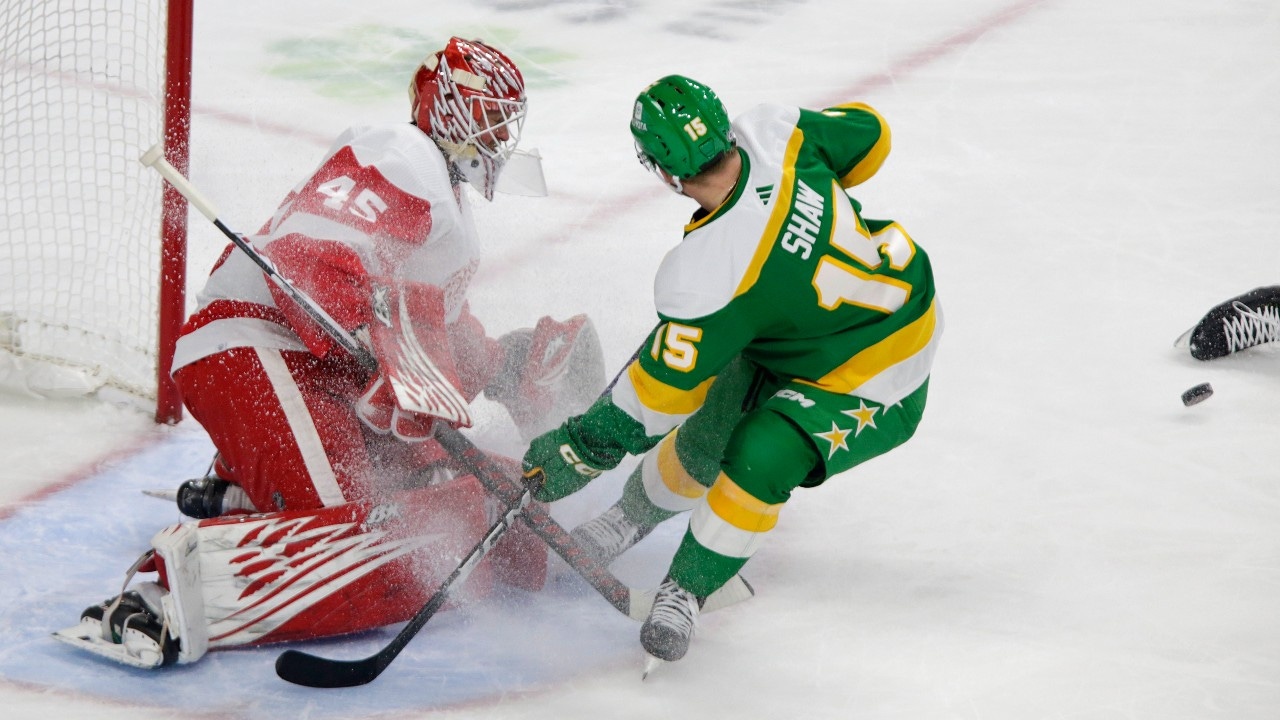 Minnesota Wild forward Mason Shaw has been suspended for two games after kneeing an opponent.

It happened in Thursday night’s game against San Jose.

In the second period, Shaw was assessed a major penalty and game misconduct for kneeing Sharks forward Evgeny Svechnikov. Svechnikov returned in the third period.

After the game, he said, “That’s my last intent is to take someone’s knee out. I feel bad because that put our team in a very bad spot, and ultimately, it was a difference in the game, so I’m disappointed in myself.”

Minnesota’s next game is Tuesday at Winnipeg.