Whalen sees a turnaround with the Gophers

The Minnesota Gophers women’s basketball team has seen a resurgence lately. The Gophers have won 3 of their last 4 games and are taking that momentum into Columbus on Sunday when they face the 11th ranked Buckeyes.

***To see Lindsay Whalen in her media availability on Friday, CLICK THE PLAY ICON ABOVE***

One of the players the Gophers have been leaning on is sophomore Sara Scalia. Scalia is averaging over 22 points a game the past three contests and is second on the team in scoring at nearly 15 points a game.

Whalen called a meeting recently to get a progress report on the players well being before making the trip to Columbus.

"I want to see how we’re doing going forward as we try and make a stretch run. Let’s make a February push to try and leapfrog some teams to get a favorable spot in the Big Ten tournament," said Whalen. 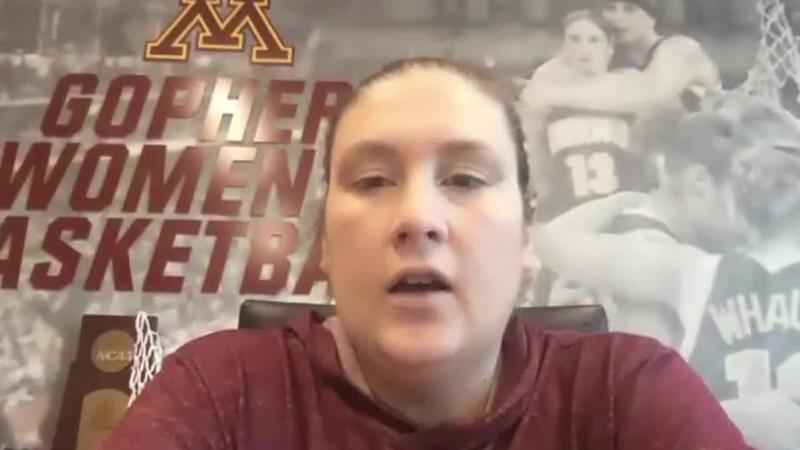 After the game at OSU, the Gophers will have Illinois (Wednesday 2/10) and Wisconsin (Sunday 2/14) at the Barn next week.