This will be a homecoming of sorts for Vikings head coach Mike Zimmer when his team travels to Cincinnati. Zimmer was the defensive coordinator for Cincinnati 2008-2013.

"I had some good people there and good players there when I played there. None of them are still there now. This is my team now. The Vikings are me, and I don’t care about anything else," Zimmer said Wednesday.

Quarterback Joe Burrow is going into his second full season as the Bengals signal-caller. Burrow has recovered from his ACL-MCL tear from his rookie season. Vikings quarterback Kirk Cousins admires the game Burrow plays and feels he’ll be fun to watch this season.

"He did a great job last year and had an unfortunate injury. Between his college career and what he did as a rookie, he’s off to a great start and he has a lot of good football ahead of him," said Cousins. 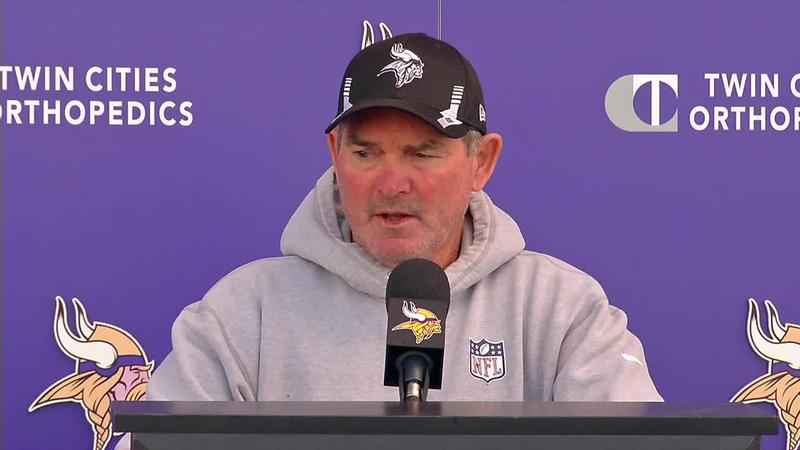 The Vikings are three-point favorites against the Bengals. Kickoff Sunday is at noon.