Vikings wrap up training camp with joint practices with 49ers

The Minnesota Vikings will play their second preseason game Saturday against San Francisco, but will have a double dose of the 49ers before then after two joint practices, the first was Wednesday in Eagan.

Minnesotan and 49ers quarterback Trey Lance is entering his second season in the NFL and is competing for starting reps for the 49ers. Lance is practicing in Eagan this week and is expected to take snaps against the Vikings on Saturday. He’s from Marshall, Minnesota.

Thursday is the final day of training camp for the Vikings. Saturday’s preseason game is scheduled for a 6 p.m. kickoff at U.S. Bank Stadium. 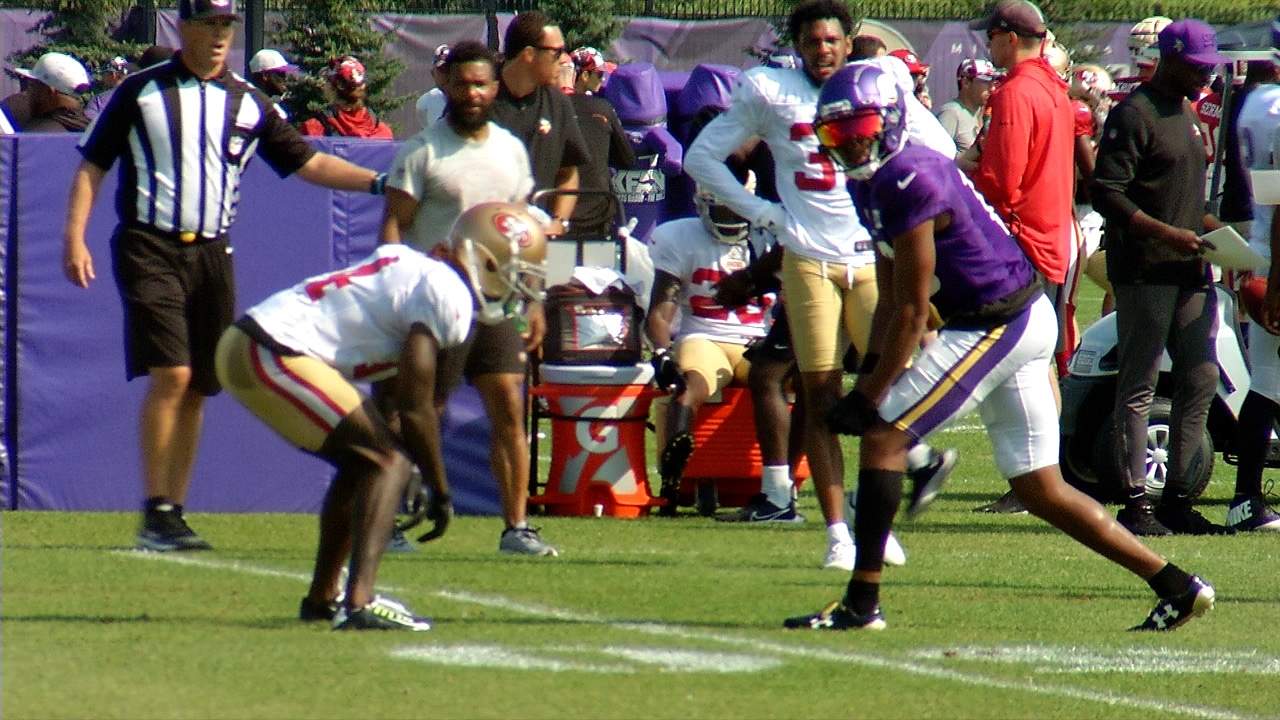