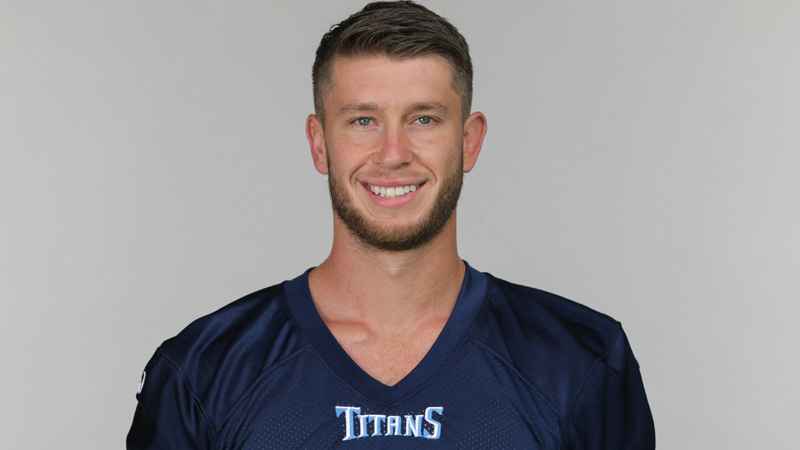 After a season of special teams struggles, the Minnesota Vikings are reportedly signing a kicker.

The team is signing Greg Joseph to a contract, per Joseph’s agent, Brett Tessler.

Joseph had been on the Buccaneers roster during the season and was protected on their practice squad every week, including the Super Bowl.

Prior to his time in Tampa Bay, Joseph spent time with the Miami Dolphins, Cleveland Browns, Carolina Panthers and Tennessee Titans. He played in games for both the Browns and Titans, converting 85% of his field goals and 89.5% of his extra points.

The Minnesota Vikings are signing my kicker Greg Joseph who spent time on the Buccaneers roster this season and was protected on their practice squad every other week including the Super Bowl. Very talented guy who has some experience kicking with the Browns and Titans.

Joseph played his college ball at Florida Atlantic University where he hit 69.5% of his field goals and left the university as its all-time leader in field goals made, points scored, extra points made and field goal attempts. His career-long field goal throughout college and the pros is 54 yards.