***CLICK ON THE VIDEO BOX ABOVE TO HEAR FROM ZIMMER, COOK, AND COUSINS***

Cook discussed how good the rest felt, what he sees in Dallas this year, if facing the Cowboys will be a measuring stick for the Vikings, facing Cowboy running back Ezekiel Elliott, and if he feels him and Elliott reset the running back contracts.

Cousins talked about the bye week, playing on Halloween, if this game is a measuring stick game to him, the play of rookie offensive lineman Christian Darrisaw, if they have to be aggressive on offense against Dallas, the play of Diggs, and if he will avoid throwing at Diggs. 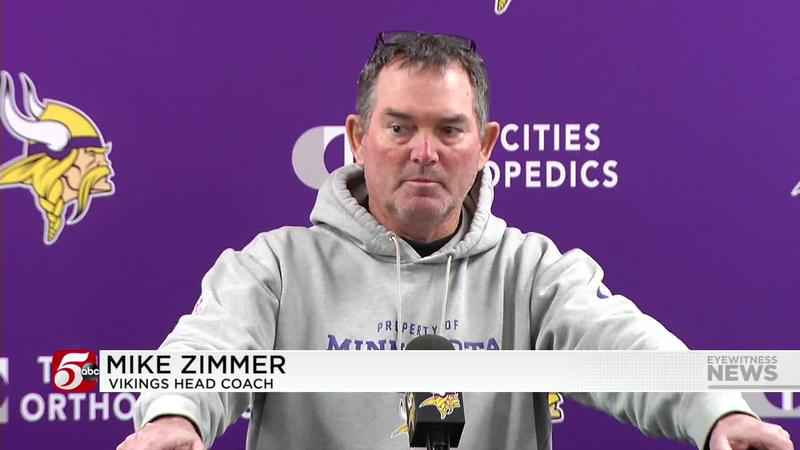